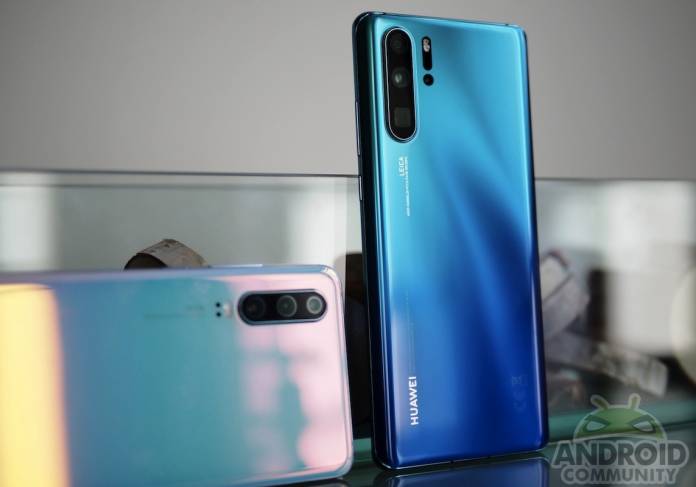 Still on the topic of Huawei being banned by major companies in the United States, the company is believed to be working on a new mobile OS. This isn’t the first time we’re mentioning the possibility but we find it interesting the Russians are getting involved. If not the Ark OS, Huawei may be using a mobile OS from Russia known as Aurora. The top Chinese OEM has been experiencing some major challenges recently but we know it’s not giving up yet.

After a few weeks of related reports, we can gather Huawei is ready to have nothing to do with Google. It’s not really the ideal situation but Google has cut ties with Huawei and then soon eased limits. Huawei’s response is to quietly work on alternatives like the Ark OS as its own replacement for Android.

Huawei is now believed to be working with Rostelecom, as well as, Russian businessman Grigory Berezkin. The Chinese tech giant is said to be in talks with the proponents of Aurora OS.

The Aurora mobile operating system which is simply the Finnish Sailfish’s Russian version will be installed on several Huawei devices. This means upcoming smartphones from the company will soon be running on Aurora–not Android, not even Ark OS.

A source is saying Huawei has started to test Aurora-powered devices. Along with this news, there is a rumor that localization of production in Russia may happen. Everything is top-secret for now.

There is no confirmation from either Huawei or Rostelecom. There is no formal announcement but Russian OS on Chinese devices is said to be being tested already.

Huawei needs new mobile partners. It’s been experiencing breakups from different tech brands. The future of the company remains unclear but to be honest, we’re more worried for those US firms that expressed the breakup.