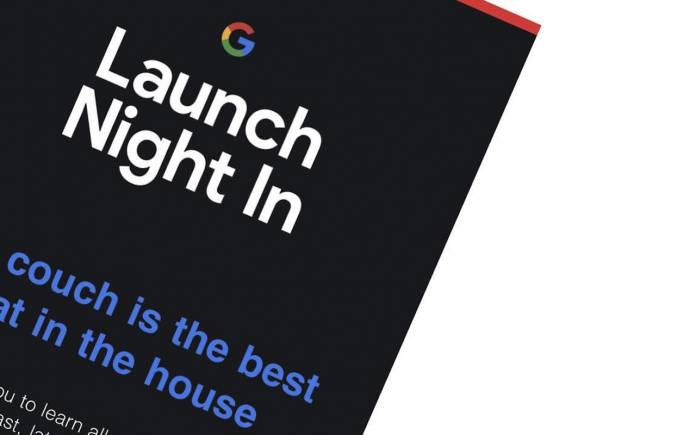 A new Pixel phone will be revealed. Actually, we are expecting two Pixel devices: the Pixel 5 and the Pixel 4a 5G. These are Google’s first 5G phones that will complete its 2020 device lineup. The tech giant usually makes a big announcement every first week of October but it may be different this year. The company may reveal the new smartphones earlier on September 30. Invitations are being sent out so we’ve started to anticipate the new Pixel phones. Rumor has it a new Chromecast design and a smart speaker will also be announced.

This is the first time Google will be releasing a 5G phone. It won’t be just one, but two under the Pixel series. There won’t be a Pixel 5 XL but another variant of the Pixel 4a released last month. Some people are saying they the Pixel 4a 5G is actually the canceled Pixel 4a XL. Interestingly, there was also a Pixel 5S phone spotted with dual rear cameras and the same design. It is believed to be the Pixel 5 XL.

Google is bringing 5G connectivity to the Pixel phone. The brand is also expected to make things better for the home by launching a new Chromecast. The upcoming Android dongle has been leaked several times and may be called Chromecast with Google TV. It’s known this early as the Google Sabrina Android TV. It may come with a remote, Google Assistant Voice Match support, low-latency gaming mode, and more.

Google is suggesting that “your couch is the best seat in the house” . We’re guessing it is something related to TV–the Chromecast–just in time for the winter season. Google will also join the 5G trend with the introduction of the Pixel 5 and Pixel 4a 5G smartphones.