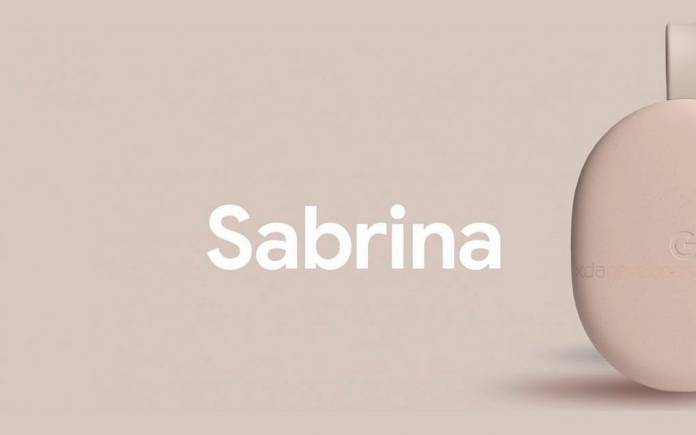 Google does not run out of new things to deliver. We don’t think it ever will as there are many people with many ideas. While the company is busy with software and OS updates, Pixel 4a’s launch, and fixing the Android 11 OS Beta version, one division is also working on a new Android TV device. An upcoming Android TV dongle is believed to be introduced in the near future with a new UI. It may also come with a remote. We can’t say if it will arrive alongside the new Android version and the new Pixel but that can be anticipated.

The XDA developers have just shared some exclusive information about the Android TV dongle. It is codenamed “Sabrina” and is said to be out this summer. We don’t want to think of delays right now. We trust Google can reveal this device as planned.

The new hardware will be a streaming media service. It may be something like a Chromecast but it will run on the Android TV platform. The Chromecast Ultra already needs a follow-up and this might be it. This Google Android TV dongle is also believed to be under the Nest brand so we can assume it will be another smart home device.

The “Sabrina” idea was first made known in March. We heard about an Android TV with a remote. It was against earlier information that Chromecast would be solely accessible from a smartphone. A “Google Remote” was then sighted on the FCC as looking similar to the Apple TV and Daydream View remotes. The device featured a Google Assistant button, mic, and an IR blaster. 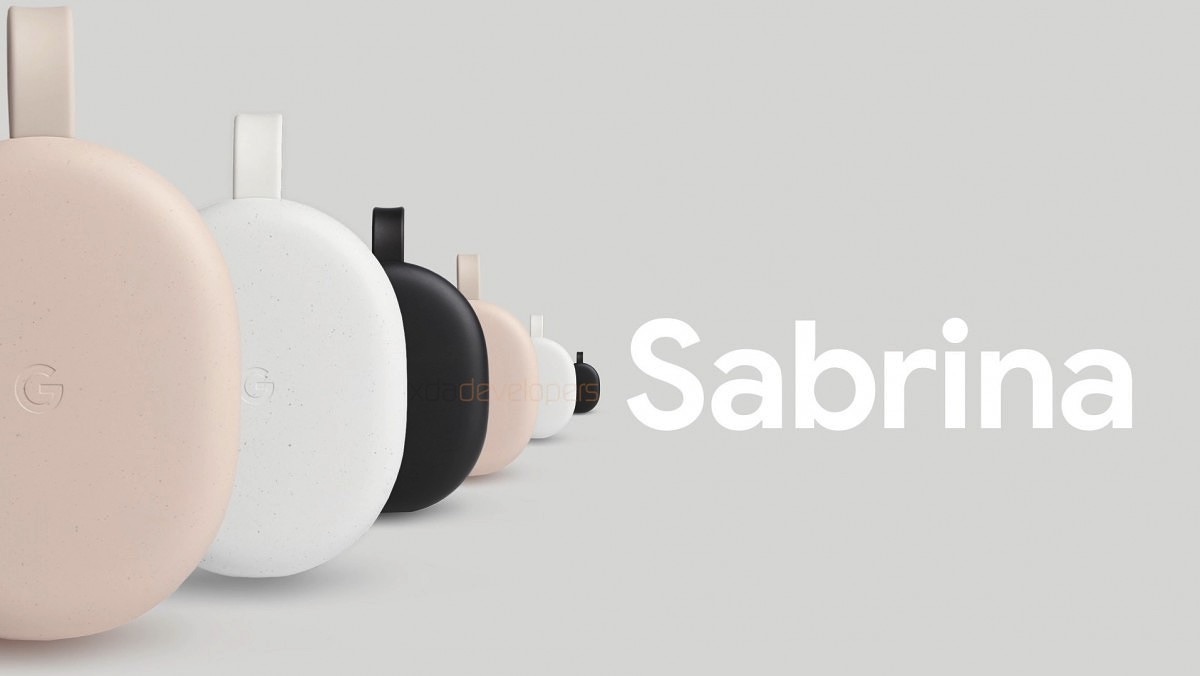 This could be the next-gen Chromecast Ultra but may now come with a TV remote. The name may be different as Google brings most of its smart home products under the Nest branding. Rumor has it though Android TV will be renamed as Google TV and will include a revamped UI.

Below are image renders of this Android TV dongle with remote by Google. Nothing is certain yet. These are simply based on the imagination of another dev.

The device may come with an oblong shape with a smooth surface. It’s different from the round shape of the previous Chromecast Ultra. We’re looking at three color options: Light Pink, White, and Back. The remote will be plain white.