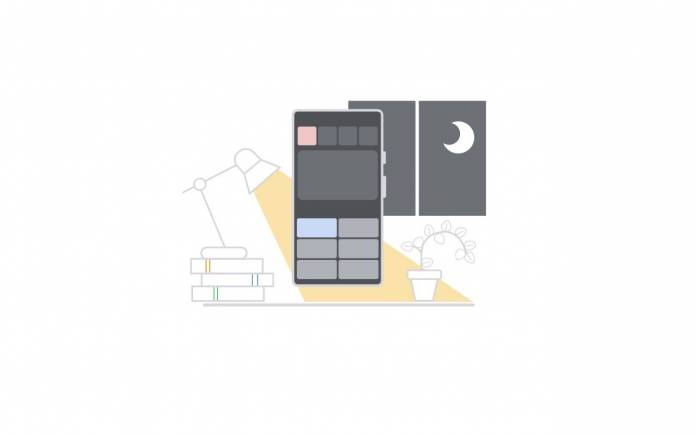 More Android 11 details have been shared by XDA editor Mishaal Rahman. He won’t stop sharing his knowledge until Google officially releases the new Android OS version. Not that we have no idea about the new mobile OS since several Developer Previews have rolled out already but there are new interesting features and more improvements the Beta version will bring. There will be a new Device Controls feature that will be supported first by an important mobile app on Android 11 Beta–Google Home.

According to XDA, Google Home will be the first app to support Device Controls. We’re assuming this is the Controls API sighted on the initial release of the developer preview. The API was found to allow devs to put animation shortcuts in the power menu.

With the Android 11 Beta 1 being leaked, some users were able to spot new things from the Device Controls feature. Google Home supports Controls API and so you can probably see other connected devices that may appear in the power menu.

The Android 11 Developer Preview (DP4) running on a Pixel 3 XL actually brings an update to Google Home. It updates the app to v2.23.1.18. It has allowed Rahman to power on/off his lamp, as well as, adjust the brightness so it should also work with other Google Home devices and integration.

The Device Controls feature on Android 11 may be closer to the final version for public release. Apart from the device controls, the upcoming Android 11 Beta 1 delivers the Power Menu settings for the cards and passes.