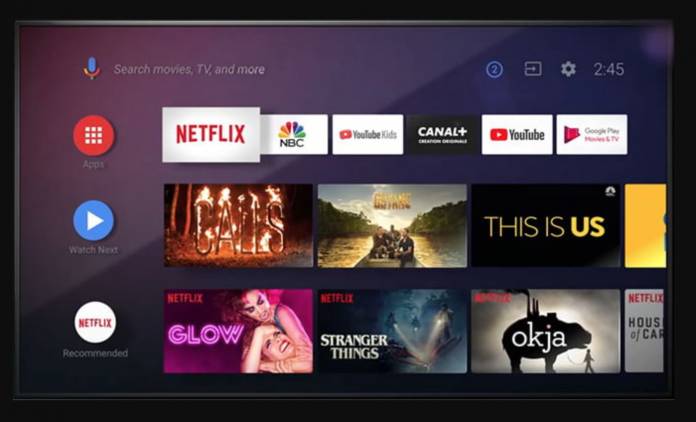 If you’re sharing a TV and a Netflix account with several members of your family, this new APK Teardown might bring some semblance of order in your life. The latest version of the Google Search app for Android TV may soon bring Voice Match support for Google Assistant. This is just part of a series of integrations over the years that the digital assistant has brought to the Android TV platform which includes a dedicated button as well as “Hey Google” support.

The folks at 9 to 5 Google shared their APK Insights on the latest version of Google Search for Android TV, which seemingly jumped from version 3.14.2 to version 4.2.0. There was a version 4.1.0 that was eventually pulled out because of some issues. But the common thing with both versions is that there seems to be a deeper and better integration for Google Assistant and Google Home for the Android TV platform.

Voice Match is something useful that smart speakers and displays have gotten previously and now it may soon be coming to Android TV as well. This means you will be able to have up to six people’s profiles on a single Google Assistant account and it will be able to distinguish their different voices when using the commands. This means it will be easier to launch the correct Netflix account or to launch Stadia and other things you may be doing on Android TV.

The Voice Match feature allows Google Assistant to differentiate one user’s voice from another. The unique voice model that it forms is stored on your device but Google says it may sometimes be sent to them temporarily to better identify your voice. The strings on the Google Search update seems to indicate it will arrive soon for Android TV but it will also give you the option to remove it from Assistant settings if you find that you don’t like it.

We don’t know yet when Google will be rolling out this feature for Android TV. It may be for the reportedly upcoming Android TV dongle codenamed Sabrina. We’ll probably find out in a few weeks or so.