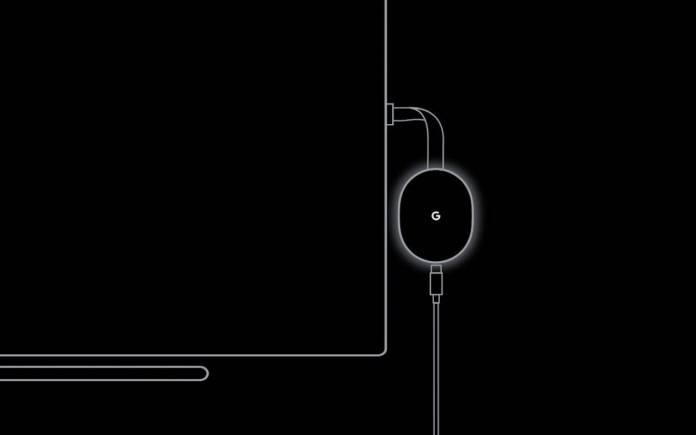 Google has yet to announce the ‘Sabrina’ but we know a new Android TV dongle will be revealed in the near future. We’re guessing next quarter when Google usually makes a big launch of the latest flagship products like the new Pixel 5 and Pixel 4a 5G. Google is also expected to introduce a new model that will replace the Chromecast. We’ve mentioned it a few times here. We said it may come with a remote. It is also said to feature low-latency gaming mode and could be for Stadia.

Google’s Sabrina Android TV dongle is said to have been spotted at some major retailers. There’s also information about the cost. The device could be priced between $49 and $59.

The info is seen on Home Depot’s internal systems. It’s listed at $49.99 which is more affordable than the Chromecast Ultra. With the price, it could very well compete with the Amazon Fire TV Stick and the Roku Streaming Stick+. The page has since been deleted but a Google Cache has also been sighted.

The Sabrina dongle may be sold in different colors: Como Blue, Summer Melon, and Rock Candy. The Summer Melon is more of blush pink as per previous leaks. 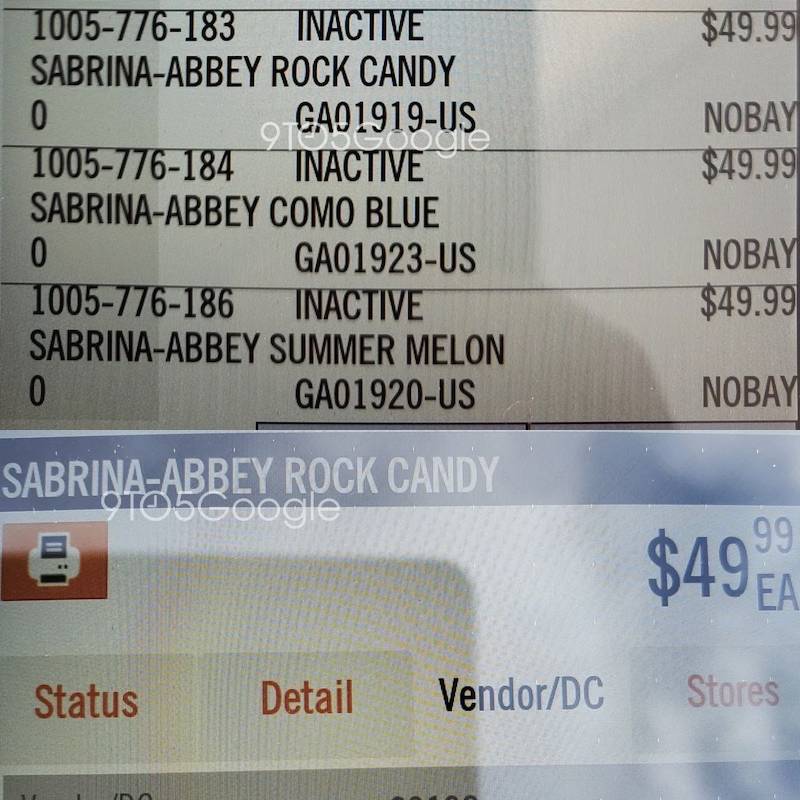 It seems Sabrina’s launch is getting closer. We can expect it will be announced together with the new Nest Speaker, Pixel 4a 5G, and the Pixel 5. The two upcoming Pixel devices will be the first 5G phones from Google. A ‘Made by Google event’ is still expected albeit virtual only.