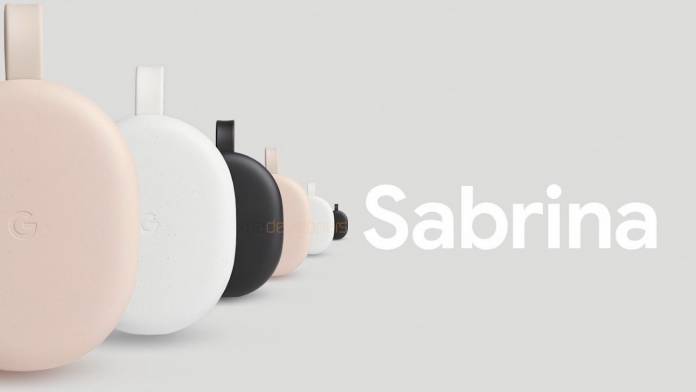 We’ve been hearing a lot about the upcoming Android dongle that may be introduced to the market pretty soon. Codenamed “Sabrina”, the dongle was initially thought to carry the Nest branding but new reports seem to indicate it will stick to the Chromecast branding since they’re more known for that. Now we’re seeing a listing on Target and other retailers that calls the rumored device “Google Chromecast with Google TV” and it looks like we’ll be seeing a price around the range of $50-$60.

Android Police shares that some retailers like Target, Home Depot, and Walmart may have leaked the price of the upcoming Android TV dongle. We’re not sure which of the prices are just placeholders and which are actually true as we are seeing two different prices. Home Depot’s inventory system lists it at $50 while the ones on Walmart and Target are at $60. In any case that would be a good price range as competitors like Roku or Amazon are offering similar products around that cost too.

When it comes to the name, it looks like Google is sticking to its stronger branding when it comes to streaming video. Target names it as “Google Chromecast with Google TV”. We don’t know if that’s the final name that will be used but the latter part is telling. There have been rumors that Android TV will be rebranded and will go back to Google TV and this actually makes sense. There is no confirmation yet on the name change but we’ll also probably get a new interface.

Another thing that leaked is the colors that the dongle will come in: Rock Candy, Come Blue, and Summer Melon. We don’t know what shade they actually will come in but the names are the clues already. The listing also shows something called Sabrina-Abbey which apparently means there will be a bundled remote to come with your Android TV, or maybe Google TV, powered dongle.

Now Target's internal system dropped Sabrina's the price to $49.99 and renamed it to "Google Chromecast with Google TV" (not Android TV), giving legs to May's rumor from @9to5Google about the rebranding of Android TV back to Google TV (https://t.co/HV1rfeo4bK).

As for the price, release date, and availability, we’ll probably know more when Google officially announces it. We’ll see who among those retailers who “leaked” product details were right.