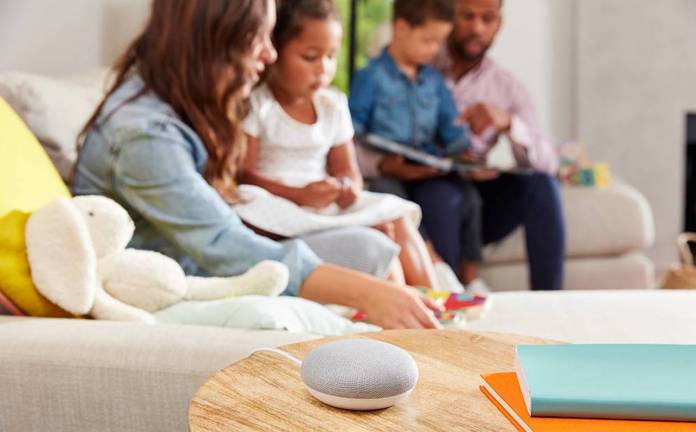 The Google Home app is getting another round of updates. A new Device Controls feature was added to the Google Home app support courtesy of Android 11. More improvements are being added that are focused on integrations with the new Nest Wifi routers. The Google Home app has received the settings from the Wifi. The Home app now includes the other settings so you can control the system from one app. More advanced Wifi controls have been added including configurations on DNS, DHCP, LAN, and WAN.

With the update Google Home app, pausing network access for individual devices is also possible. It can also show what technology is being used whether wireless 5GHz/2.4GHz or wired.

Feel free to get the updated version from the Google Play Store. It should be Google Home version 2.26. With this development, we won’t be surprised if the Google Wifi app will be discontinued in the near future. 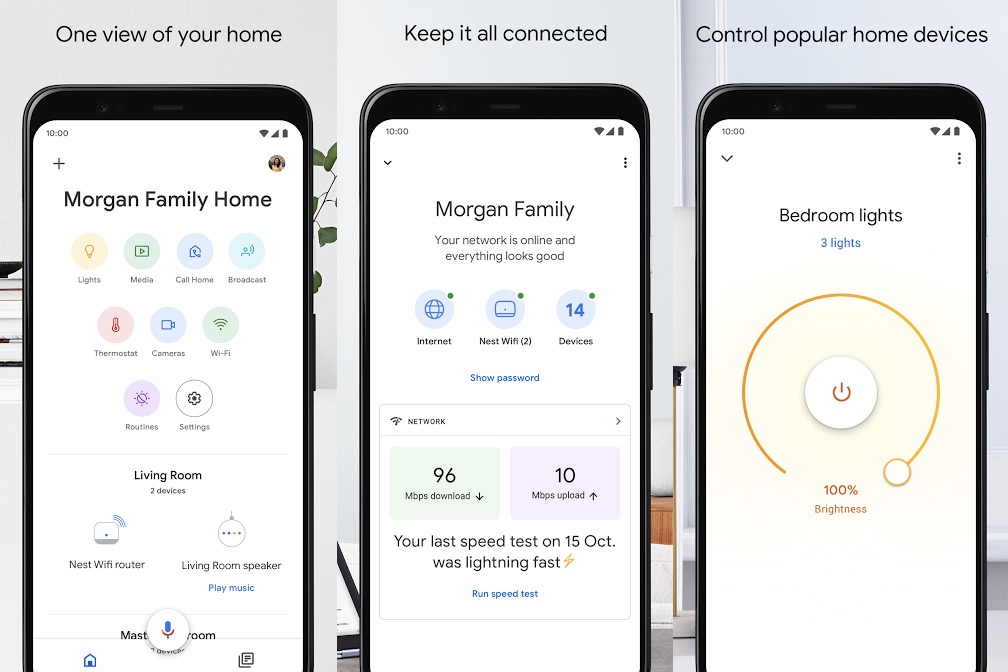 The standalone WiFi app may no longer be needed. Most of the features, options, and functionality of the Google Wifi app are already found in Google Home. The Wifi app is still used for OnHub though but there may be a similar change anytime soon. Let’s wait and see.