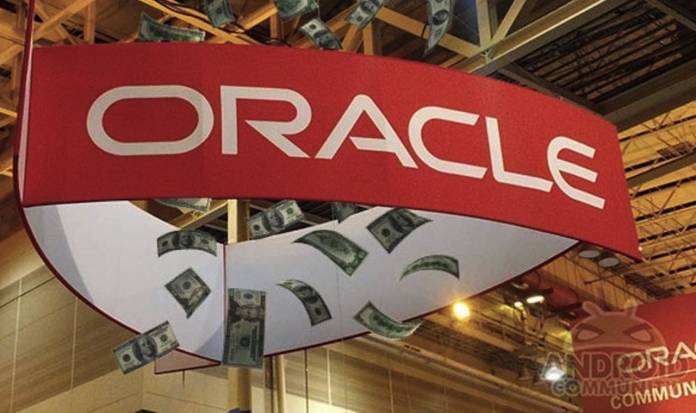 This has been an ongoing issue and we’re crossing our fingers it will be over soon. One of our first years here, we started discussing the Google versus Oracle debate. Soon, people were claiming more Android rules were using Oracle code. The FTC then started investigating Google’s Android and Web Services. We thought the lawsuit would end soon but nothing. Oracle was reported to claim $1.16 billion in damages from Google and then a patent claim against Android was tossed out.

In 2012, Oracle said Google earns $10M a day. A lawsuit showed the world the first ‘Google Phone’ from 2006. A verdict was thought to arrive but the jury was deadlocked in Google vs Oracle copyright case.

Eventually, Google was cleared of patent infringement. Oracle’s Android patent and copyright claims were dismissed. Oracle lost again and was ordered to pay Google’s legal fees. It continued to fight Google’s ‘fair use’ ruling with an appeal.

Interestingly, the Oracle versus Google scales were seen tipping the other way. Fast forward to three years later, Google’s Android profits revealed in lawsuit vs Oracle were possibly around $31 billion. Oracle’s lawsuit against Android was still on. It wanted $9.3B in damages.

Google and Oracle have once again failed to agree on a settlement. Google surprisingly won a $9 billion ruling over Oracle with fair use affirmed by the court. The fight isn’t over as Oracle continues the legal fight with Google. The last we heard was that Oracle may be paid billions of dollars by Google as an earlier ruling was reversed.

Over a year later, we’re about to learn an update as the U.S. Supreme Court is expected to hear an appeal from Google. Oracle still insists on the $8.8 billion in damages. The court said it will review a previous decision that concluded Google violated the copyrights of Oracle. The case is expected to be resolved by July next year.

Google has been arguing that the ruling has actually “upended the computer industry’s longstanding expectation that developers are free to use software interfaces to build new computer programs”. However, the U.S. Court of Appeals for the Federal Circuit said, “There is nothing fair about taking a copyrighted work verbatim and using it for the same purpose and function as the original in a competing platform.”

Oracle only wants one thing: that copyright protections for original software will be preserved. Deborah Hellinger, an Oracle representative said: “We are confident the Supreme Court will preserve long-established copyright protections for original software and reject Google’s continuing efforts to avoid responsibility for copying Oracle’s innovations. In the end, a finding that Google infringed Oracle’s original works will promote, not stifle, future innovation.”

The case will go back to a jury in California once Oracle wins this time. The court will only then decide how much will be paid by Google. If Google wins, then the case is over.