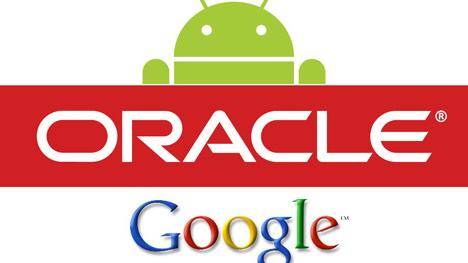 Google and Oracle are back in court to once again settle a year-old copyright infringement case which was resolved in favor of Google. This time, however, it seems that the judges are leaning towards Oracle’s arguments and believes that Application Programming Interfaces or APIs can be copyrighted.

At the heart of Oracle’s suit against Google is the use of 37 Java APIs in developing Android. Oracle believes that Google is infringing on its copyright by including the said API in the search giant’s mobile operating system. While Google technically didn’t refute the fact that it did use those, it countered that API are not copyrightable. In June last year, the presiding US District Judge William Alsup sided with Google, which let the company off the hook.

Naturally, Oracle appealed the decision and we are now seeing the first movements in this new chapter of the legal saga. Circuit Judge Kathleen O’Malley was cited to have said that just because Java is open source doesn’t make it exempt from copyright laws. O’Malley argued that the implications of such a stance could mean that Google would be free to copy code from rivals. Google, of course, denies that it copies code, having written millions of lines by itself.

APIs aren’t exactly full-blown source code. They are more like chapter titles or topic ideas that give programmers some clue as to what a piece of code needs and what it spits out at the end. The actually contents and implementation can vary. The question of whether this pieces of information can be protected by copyright has polarized the tech community and could adversely affect Android should the court rule in Oracle’s favor.