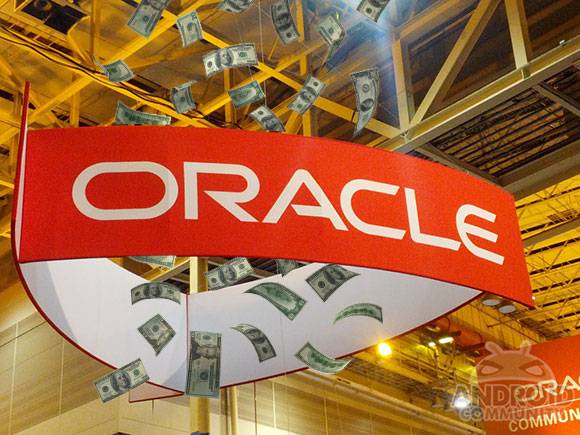 More bad news is being handed down to the folks at Oracle this week. After completely losing the legal battle with Google over Android and their Java code it looks like they’ve now been ordered to shell out some serious cash and pay back Google for all those pesky legal fees. Double win for Android!

Apparently after Oracle’s multiple (3) attempts in court over this issue, some ground rules this last time were put in place by the Judge stating if Oracle lost, they’d have to cover Google’s legal fees for wasting the courts time. Today this has all been confirmed and it looks like instead of getting billions of dollars from Google, they’ll be paying Google back a little over $300,000 for their trouble according to multiple sources close to the matter.

While $300k might not be a lot to a huge company like Oracle, it’s still another blow to them and their egos after this losing battle with Google. The official court documents are available here should you want to look them over and laugh a little. Now hopefully the same thing happens to Apple.