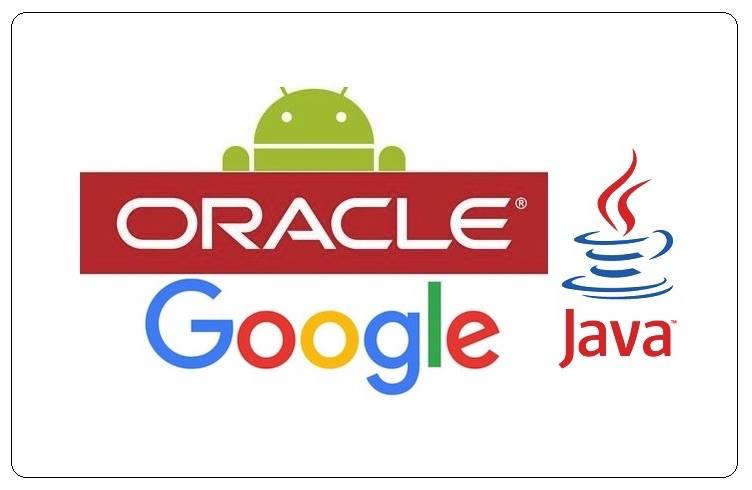 There seems to be no end to this battle between Oracle and Google. It’s been going on since forever and we don’t think it will ever end soon. After one case is solved, a new one is sure to be opened. From the Java debate in 2010 to the copyright case in 2012 and now to the lawsuit against Android, we’re waiting for the two big companies to finally make peace. However, developments are not always favorable to either of the two companies although the past few years, Google has been winning a number of cases. Just recently, the two sat down again to meet and hopefully settle but to no avail.

Oracle and Google executives met in an exclusive session that lasted for six hours. Just when we thought that good will rise out of the discussion, well…still nothing. The companies were not able to decide on a settlement on a case that’s been unsettled for more than three years. The important meeting was held last Friday, April 15, with the CEOs of both groups heading the discussion. Oracle CEO Safra Catz and Google CEO Sundar Pichai plus some other executives tried to settle the suit but failed to do so. For what reason? The two couldn’t agree on many things.

Oracle has been fighting for the lawsuit against Google, saying the Internet giant should pay them for using some parts of the Oracle software in Android. Google disagrees that it owes Oracle anything. No settlement was made and so the case will have to be forwarded to the court. Hopefully in May, a decision will be handed down by the jury.

There is still the big question whether Google had the right to use some parts of Java. The latter being the programming language of Oracle is said to have been used on Android. No statements were made public by either of the two groups but a court document noted that there was a failure to settle and that that the “case apparently needs to be tried twice. However unsuccessful, the court appreciates the parties’ settlement efforts earlier today — especially those of Ms. Catz and Mr. Pichai.””

Let’s see again how this issue will end—or will it ever?