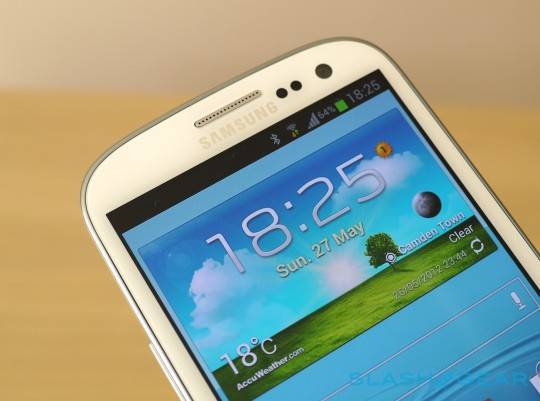 The saga of Oracle vs Google appears to be over. The judge in the long-running trial to determine the validity of Oracle’s copyright and patent claims on the Android platform has declared that APIs cannot be copyrighted, effectively clearing Google of all wrongdoing. The honorable Judge William Alsup declared that anyone can write code to carry out functions identical to APIs. The story isn’t quite over (Oracle could appeal the decision), but it might as well be.

The judge appears to be as tired of the rampant patent litigation in the past few years as we are. Alsup notes that “we should not yield to the temptation to find copyrightability merely to reward an investment made in a body of intellectual property.” Claims on short names and nine lines of code were dismissed on other grounds. With the jury deciding that Google didn’t infringe on Oracle’s (formerly Sun’s) patents, the case is pretty much dead in the water, and it’s extremely unlikely that Google will have to pay any sort of remuneration.

Hopefully this will set a precedent. With hundreds of thousands possibly lost in legal fees for a null gain, Oracle’s patent trolling has been costly and time-consuming for all involved. (Alsup noted himself that Oracle’s case was overblown.) With wide doubt cast upon the validity of software patents in general and the wild litigation in the technology world in particular, let’s hope that we can put this ugly chapter in tech history behind us soon.