It became a bad day for Oracle yesterday as they lost a potential USD$9 billion court decision as a San Francisco jury ruled in favor of Google in the long-running legal saga. Oracle has maintained that the search giant should compensate them for the license to use Java in the programming of Android. The decision of the jury has put a dent to that contention.

Google has constantly argued that it used elements of Java under the fair use policy under the copyright law. Most people had pegged that Google’s argument was weak because of the obvious use of Java in Android, which is one of Google’s hottest properties as of the moment. In fact, this year’s trial came about because an earlier jury had decided that infringement had indeed happened, just that they were not sure if it could be considered legal under fair-use doctrines. 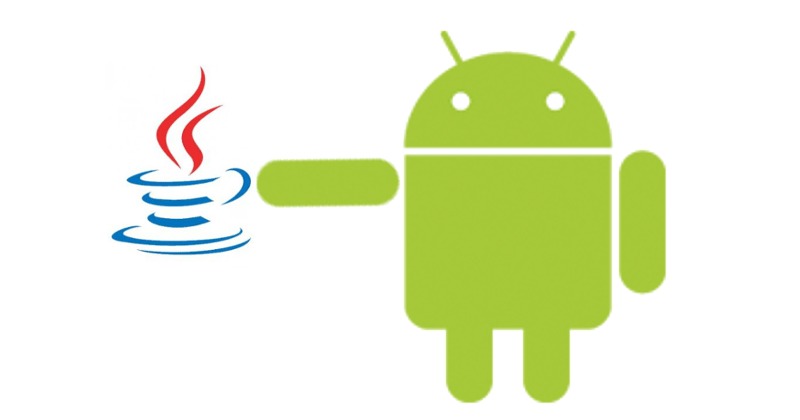 Oracle’s lawyers were bullish about their chances, calculating a huge USD$9.3 billion amount in potential penalties, based on damages and from Google’s mega profits off Android. Google was more conservative in their calculations, declaring around USD$100 million in potential damages. This jury’s current decision has put a totally different spin on the case.

Oracle says that it now plans to appeal the decision. “We strongly believe that Google developed Android by illegally copying core Java technology to rush into the mobile device market,” said Dorian Daley, the company’s General Counsel. “Oracle brought this lawsuit to put a stop to Google’s illegal behavior,” he added, saying that Oracle still strongly believes it has solid ground for this case.