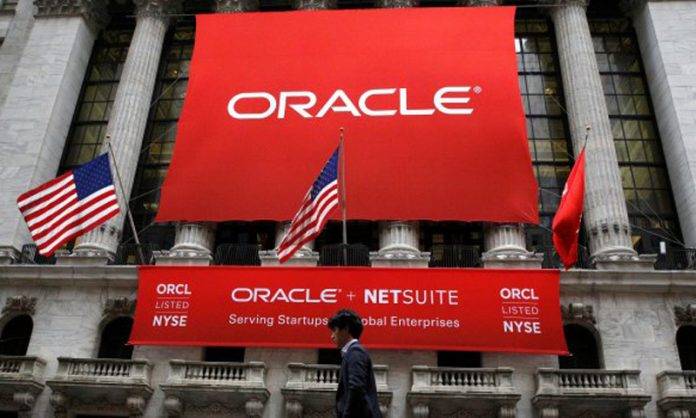 These two tech giants have been at it for seven years, and we’re still not done. Oracle has filed an appeal to overturn the decision of a federal court saying that Google’s use of Oracle’s Java code in the Android platform constitutes “fair use”. So after bouncing around from court to court in the past seven years, Oracle is unwilling to give up the fight it’s taking to Google where they have sought as much as USD$9 billion in damages.

Last year, a federal jury in San Francisco ruled that Google’s use of 11,000 lines of Java code in its highly successful Android mobile operating system was allowed under “fair use” provisions in federal copyright law. This is the decision Oracle is seeking to overturn, where it called Google’s “copying…classic unfair use” in its 155-page appeal document.

Oracle also mentioned that Google has “reaped billions of dollars while leaving Oracle’s Java business in tatters.” Obviously, Oracle still means to get what it thinks as just rewards for the Java code used in the Android platform. Google has seen the popularity of Android explode and the Alphabet, Inc. unit has profited a lot from it.

Google has declined to comment on this recent happening, but we assume there will be official word from the company in due time. This rivalry has been going on long enough and we probably haven’t seen the last of it.