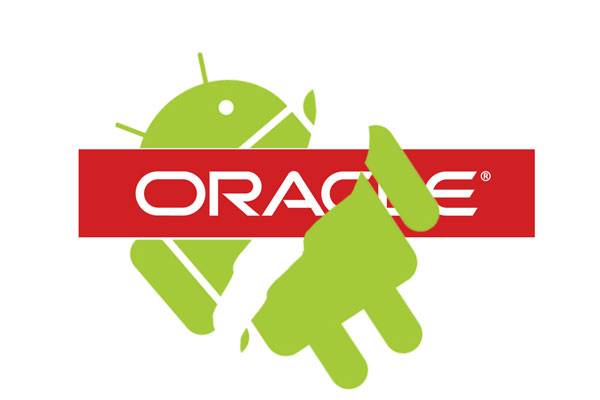 It looks like the Oracle vs Google lawsuits might finally be coming to and end here shortly, or have at least reach some sort of verdict. After reports yesterday that the jury was struggling to agree on a verdict new reports today are claiming they’ve finally come to terms on all arguments but one. Read on below for further details as they become available right from the courtroom.

Reports from CNET have stated that the jury has reached a verdict on all parts of the lawsuit but one, and that Judge William Alsup has been updated on the situation. After hours of deliberation and the jury not being able to come to terms on all counts. It looks like we’ll be waiting a little longer before hearing what the final decision is on the case.

According to The Verge the Judge has just laid down the law. Judge William Alsup will allow for one final day of deliberation (technically all weekend) and Google will learn their fate from the lawsuits bright and early on Monday morning. At this time it is unknown what part of the case is still in question. This has been an interesting case, and has revealed all sorts of interesting details (linked to below) and we will be sure and update come Monday morning with all the details.