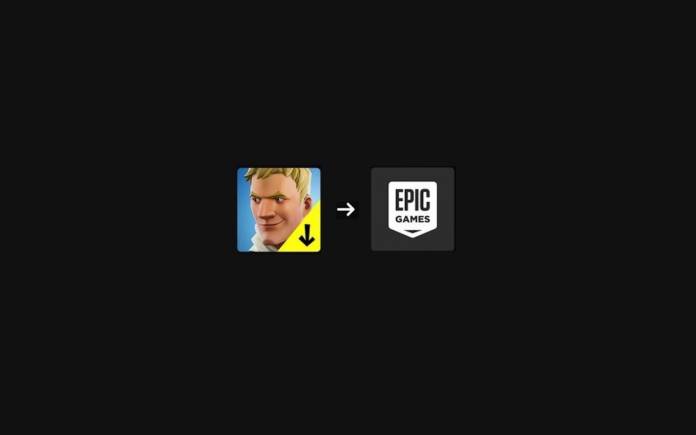 It’s been over a year since Epic Games introduced Fortnite. It was set to launch but the public was warned it would not be through the Play Store and not from any fake site. Fortnite Mobile for Android was leaked and demoed through a video and then Fortnite Beta was soon made ready for the Samsung Galaxy Note 9 and the Galaxy Tab S4 via advance access. So much drama surrounding Fortnite Battle Royale when it was first launched and it was still not available in the Google Play Store.

A Fortnite Android installer was discovered but was deemed dangerous. It could let hackers add malware. Fortnite was blocked on in-store demos and the more problems surfaced.

Fortnite for Android was finally released and quickly hit new milestone of 15 million downloads via the the Galaxy Apps store and website. A number of updates rolled out including Fortnite cross-platform play, support for more devices, v7.10 patch, and voice chat. There’s also the Fortnite Avengers Endgame released by Epic Games. 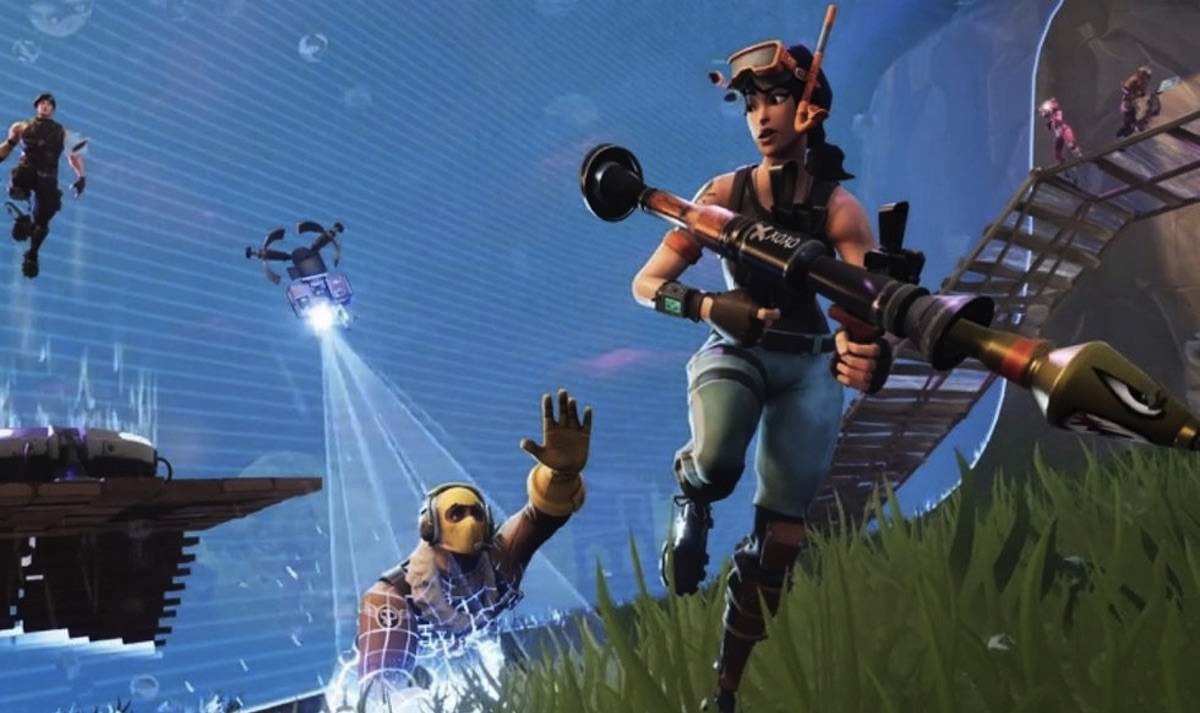 The game was offered by Epic Games for download via its own website. We heard of a concept that the Fortnite developer, Epic Games, would challenge the Google Play Store in app distribution. Today, we have an answer as Epic Games is announcing its own app store for games. The good news is made better with the idea developers could get 88% of the revenue generated by their games and apps. Epic Games would only take 12%. 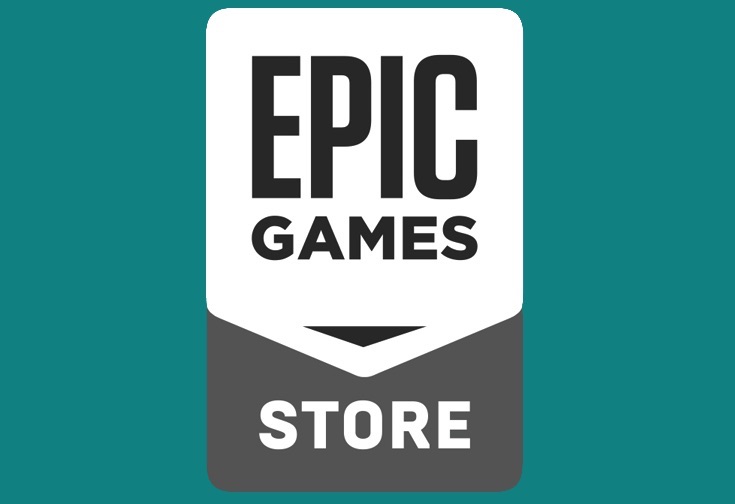 The 88% is high compared to the 70% revenue from the Google Play Store. For those running on Unreal Engine, the 5% required royalty will be taken not from your cut but from the 12% Epic Games is supposed to get.

And oh, the Fortnite Installer on Android is now ready on the Epic Games app.

The Fortnite Installer on Android is now the Epic Games app!

Use it to download Fortnite on Android and check out all that's new in #FortniteChapter2 pic.twitter.com/LvqejecaNq

Epic Games also plans to open shared space for game developers, content creators, and gamers. A referral program from YouTube or Twitch may also be allowed for streamers. This sounds exciting especially since developers are not required to promote their apps. More information will be shared at The Game Awards in LA this coming December 6.