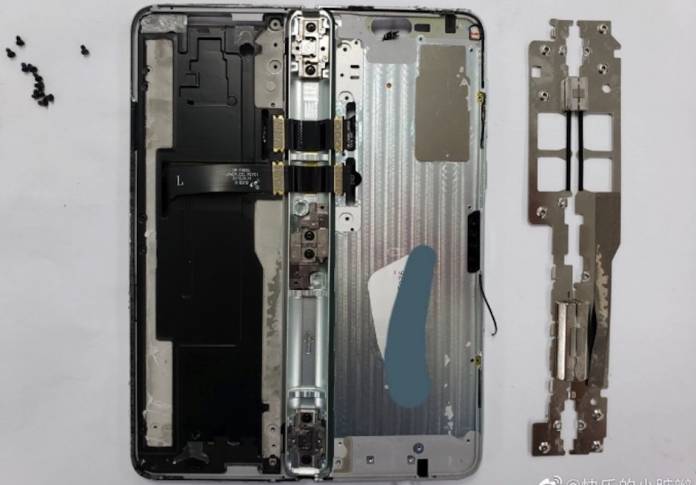 A Samsung Galaxy Fold teardown is something we want to do and not just experience. We want to tear open the panels and figure out how the displays are installed. The hinge is another thing so we want to know how it’s able to withstand thousands of folding and unfolding. We haven’t gotten our hands on one and we have yet to do our own comprehensive review of the device. We’ve been hearing a lot of not so good things about it but we’re still feeling positive about the first foldable phone from the South Korean tech giant.

Teardowns can be heartbreaking but they must be done so the whole world will see how an OEM developed a premium flagship device. We’ve recently featured teardowns of the Huawei P30 Pro by IFixit and a Huawei employee. Several Samsung Galaxy S10 teardowns revealed why it’s hard to fix.

It’s the Samsung Galaxy Fold’s turn. Hopefully, we’ll know what is causing the display breaking. Mainly, we just want to know how the complicated design made it look easy and actually work despite having five parts.

The person who disassembled the Galaxy Fold said the gears may be similar to a mechanical watch. The photos posted on Weibo may be helpful but they don’t explain much. It was explained though that the hinge relies on precise alignment.

Connecting the two halves of the phone are ribbon cables. There are two batteries available and they are different from each other.

There is no mention of the protective film that when removed would cause damage. The large screen is said to be easily removable while the smaller screen on the outer part is easily shattered.

The $1,980 phone may be worth the price because of a different mobile experience it offers. Samsung just needs to prove the units ready for commercial use will not break.