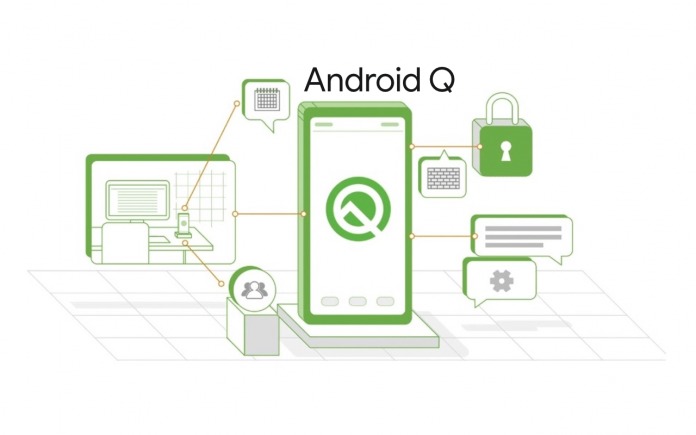 There are more to learn about Android Q. The next Android dessert is currently being served to a number of phones from different OEMs. We first mentioned Android Q almost a year ago when the Essential team said more updates would be coming. Numerous information has been recorded starting with the idea it would soon warn apps running on older Android versions. There’s also the possibility of support for multi-resume and multi-display for foldables and other devices. The new OS was made ready for mobile users and developers ahead of AOSP.

This week, Android Q Beta 3 was released. It dropped with more enhancements and new features including like a foldable mobile experience like Project Mainline.

Knowing that better security is promised is enough but we’ve always been curious as to what Android Q can offer further. The Android OS framework delivers improved security, privacy, and compatibility. Expect improved work experience as work events will be shown in calendar and apps, limits on work event can be set by sharing a policy, favorite keyboard or input method for personal usage, and flexibility in deploying work profiles for corporate phones among others. 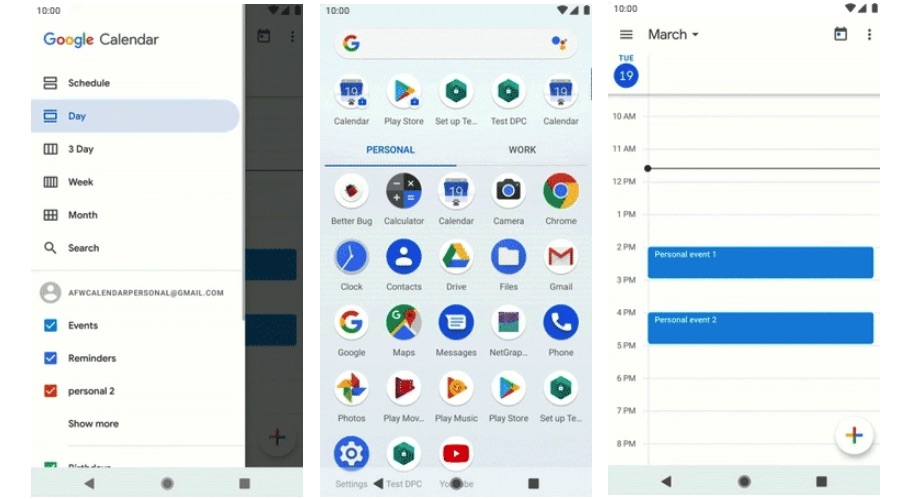 Enhanced security has always been the goal. It’s possible with several updates businesses and organizations can use. This part may only be of interest to IT admins that are looking to secure their system.

Some of the major security improvements are as follows: