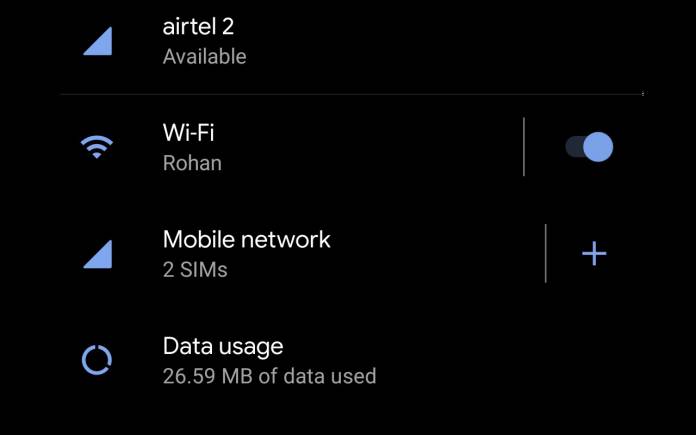 Ever since the Android Q Beta 2 was released, we’ve been learning more about the latest version of the mobile OS for the Pixel 3 phone series. It rolled out only yesterday but new features and improvements are being reported including the Pixel Themes app for more customization. The latest information we have is the Dual Sim Dual Standby mode being supported on the second beta version. It’s not enabled on default but you can do so by simply choosing ‘Add operator’ under Operator settings.

Launch the Operator settings and you will see a pop-up message for the option to restart. This full DSDS support (dual-SIM support) arrives with the Android Q Beta 2. It includes eSIM capability so you can have the option to choose between a virtual SIM or a physical chip.

The feature wasn’t fully operational at launch. It is limited to one network only–one at a time. Working on both simultaneously wasn’t possible until the second beta release.

More features and enhancements are expected to be reported as more developers and testers discover them. This Dual Sim Dual Standby is only one important improvement among the many features.

You may need to choose which module to use for messages, calls, and data. The Android system needs to know what network or SIM you want to use for which purpose.

Note that this change is only for Pixel 3 initially. The Pixel 2 also supports Dual SIM, Dual Standby (DSDS) but you may need to select the “active” SIM. The Beta 2 update enables the support so this should be taken advantage of. 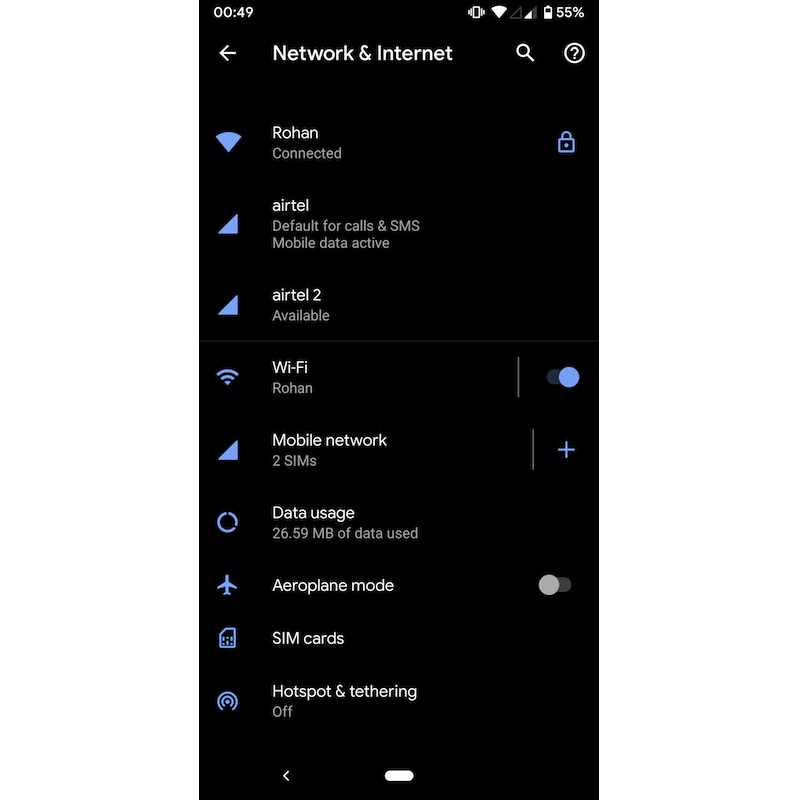 Both SIM modules working on the same network can be accepted but sadly, they cannot work at once. You can receive SMS and calls on both numbers but you need to decide what SIM card should work on whatever need.