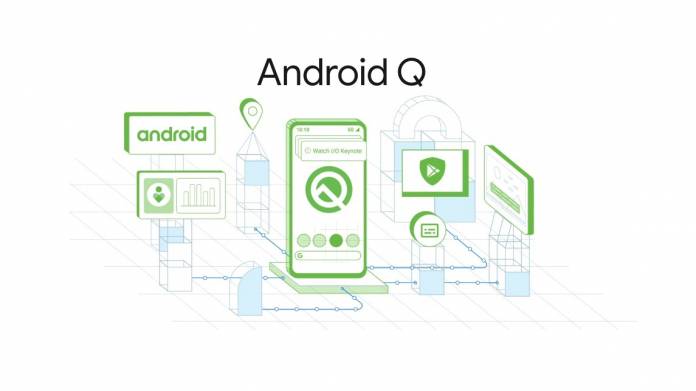 At the Google I/O earlier, Google revealed some of the things the public can expect from the Android Q. Privacy and security improvements are major goals. They join digital wellbeing and innovation as major themes. The Android developers have offered a number of important changes after sharing there are now 2.5 billion active Android devices. The latest Android dessert is the 10th version of Android. You can say it’s an important milestone that must be celebrated.

Android Q’s privacy and security are made better. The mobile OS includes 5G network data and features that we can see more in action in the near future.

Aside from 5G, Android Q may also be utilized on future foldables (foldable phones), on-device AI, and edge-to-edge screens. Android Q looks into these aspects so be prepared to be amazed. 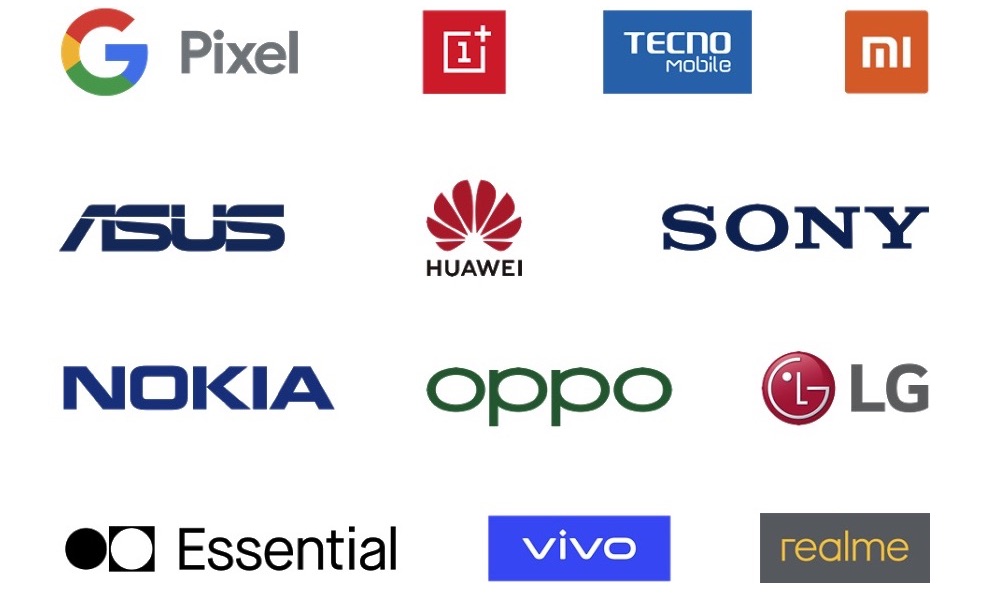 The Android Q Beta 3 update is released after many feedback have been taken into consideration. So more people can test the new beta release, it’s now available to run on 15 devices from 12 different OEMs. The more units testing, the better–as made possible by Project Treble.

Android Q not only supports 5G. It also works on foldable phone displays like the Samsung Galaxy Fold and the Huawei Mate X. A Google Pixel foldable phone may also roll out in the future. When it comes to foldables, Android Q will have something to do with “multi-tasking to adapting to different screen dimensions as you unfold the phone”. We’re assuming this was the Multi-Display Platform we featured before.

The Android development team has introduced Project Mainline which is described as a new approach to keeping the security and updates always on time and safe. Code changes are regular but releasing them in a timely manner can be challenging. With this thing, a developer can easily update specific components within the OS itself or directly from Google Play. The goal is fresher code with consistency and speed all the time.

Project Mainline modules will be updated the same way updates for apps are released. You can download them easily from the Google Play Store in the near future. Android Open Source Project (AOSP) will still have a place in the process and will include all bug fixes and enhancements.

Get the Android Q Beta 3 for your Pixel HERE. Other supported Android devices are listed HERE.