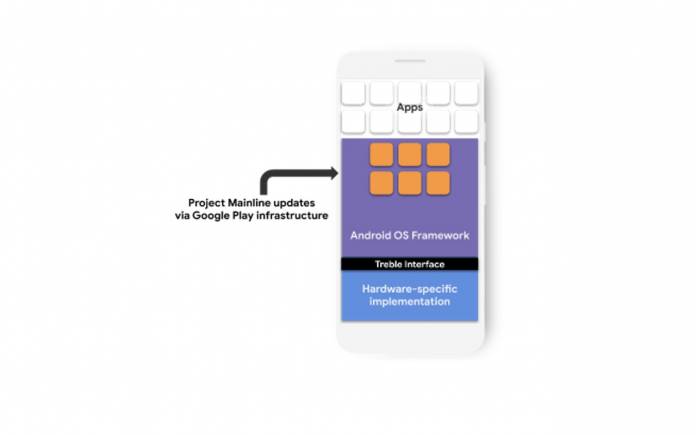 Earlier this week, Google announced a number of new products. We were introduced to the new Pixel 3a and Pixel 3a XL phones plus the new Nest Hub Max. Google’s smart home line has been rebranded as Google Nest. Google Assistant is bringing Duplex on the web. It’s getting smaller and faster and is also getting Driving Mode soon. Another important update includes Google Live Relay helping people to “talk” on calls through texting. The possibility of a Google Pixel foldable phone isn’t bleak but we’re still taking things with a grain of salt.

Numerous enhancements have been presented to us and that includes the Project Mainline. It’s related to Project Trebles with the goal of making updates ready to roll out in a more timely manner. There is no doubt the Android development team has been working hard.

Project Treble turned out to be a wise decision. Several OS changes and new features have been released and with every update are significant improvements that make a better platform. Let’s not forget those OEMs who are working with Android devs on this effort.

Android Q Beta program is available for more devices from multiple OEMs–Asus Zenfone 5z, Vivo NEX S, OnePlus 6T, Huawei Mate 20 Pro, Sony Xperia XZ3, Essential PH-1, and the LG G8 among others. This program has allowed Android updates to be readily available but it will soon be ready across the ecosystem with better security. 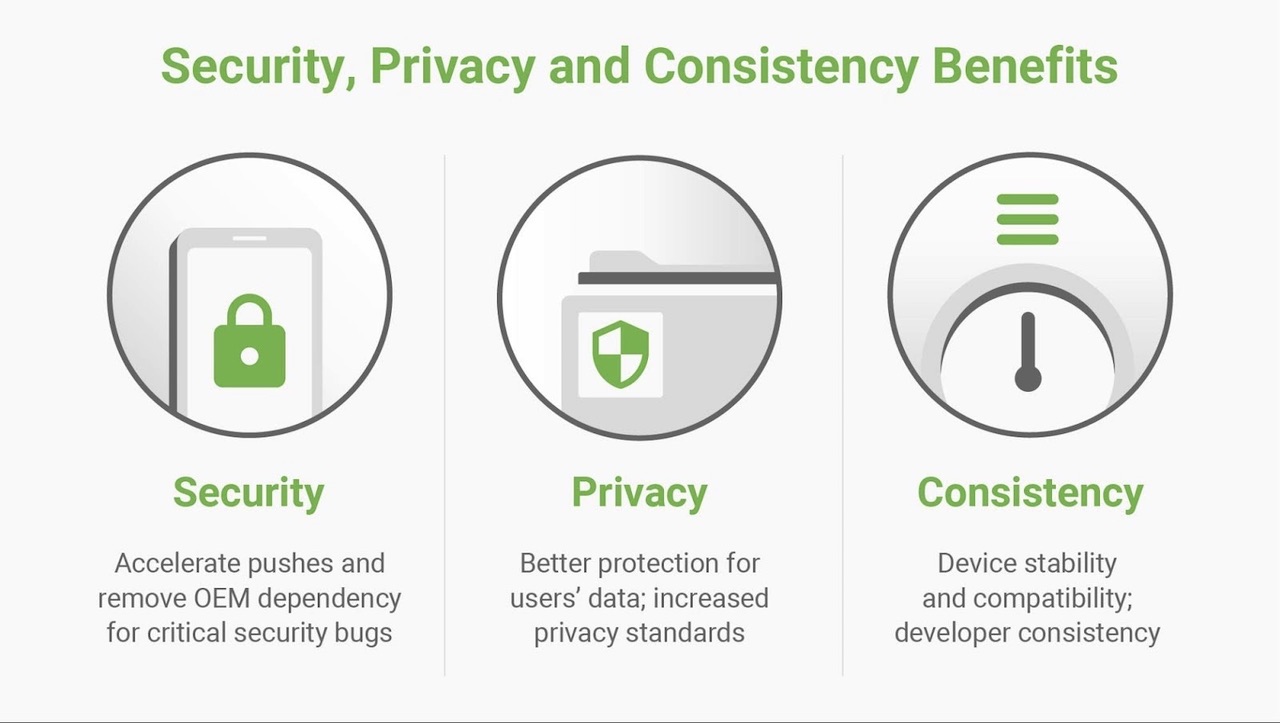 Project Mainline is the simplification of how updates must be delivered. One of its many goals is to expedite how those OS updates are rolled out to the Android ecosystem. This means release will be done the same way apps are updated through Google Play.

Project Mainline allows phone owners to download updates directly from the Play Store. No need for a full OTA update. They may still be open sourced but this way sure is faster.

The Android development team is working with several partners for testing and code distribution. After months of collaboration, they have set a standard based on the changes and feedback. More timely updates mean faster security fixes for security bugs, better privacy, and consistency so we look forward to more related changes.