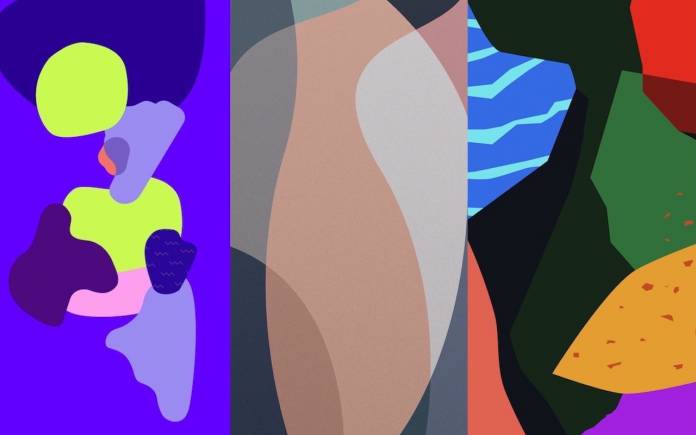 Android Q Beta 2 has been released earlier this week which means new features, a slew of improvements, bugs squashed, and more creative wallpapers. There’s the new Pixel Themes app that allows the mobile user to edit the font, change the accent color, and choose an icon shape. It brings customization with the new themes for the Google Pixel phones. You can say these are custom themes you can tweak on your own. Finally, Android is being more open to such kind of customization unlike before.

There may be restrictions before but Google seems to be making big changes like using overlays for these so-called customizations. There may be some limits to changing the icon shape, font, or accent color but we’re just glad it’s here.

‘Pixel Themes’ may be released as a standalone app. This idea was made known to us when the first Android Q beta rolled out. Theming may be within the Developer Options’ settings.

There is the ‘PixelThemesStub’ app hidden in Google Pixel 3 XL’s product image from the second Android Q beta release.  The com.google.android.apps.customization.pixel package name has also been sighted. There are the Pixel Themes APK’s strings that contain the custom themes: Anthony, Reiko, and Johanna. Those are just codenames so there is a possibility titles will be changed.

As noted on XDA, these are what you can expect from the themes:

The APK includes four new wallpapers. (See image gallery below.) Note that overlays can customize the icon shape in different places such as Android framework, SystemUI, and Settings. We’re just not sure if all Pixel phones will receive the Pixel Themes app.