October Week 2 is over. Since the start of the month, we’ve seen several new Android phones from some of the major OEMs. LG started with the LG V40 ThinQ with five cameras. It is one serious business with the other South Korean tech giant and we think it’s only the start. The Huawei Honor 8X rolled out in key European markets. Sharp then introduced the AQUOS Zero with its in-house OLED screen. More flagships will be unveiled the rest of October but for now, let’s review what we’ve seen so far.

The new Android phones due this October include those from LG, Sharp, Huawei, Google, Samsung, Nokia, OnePlus, Razer and ASUS. Here are the smartphones that rolled out already: 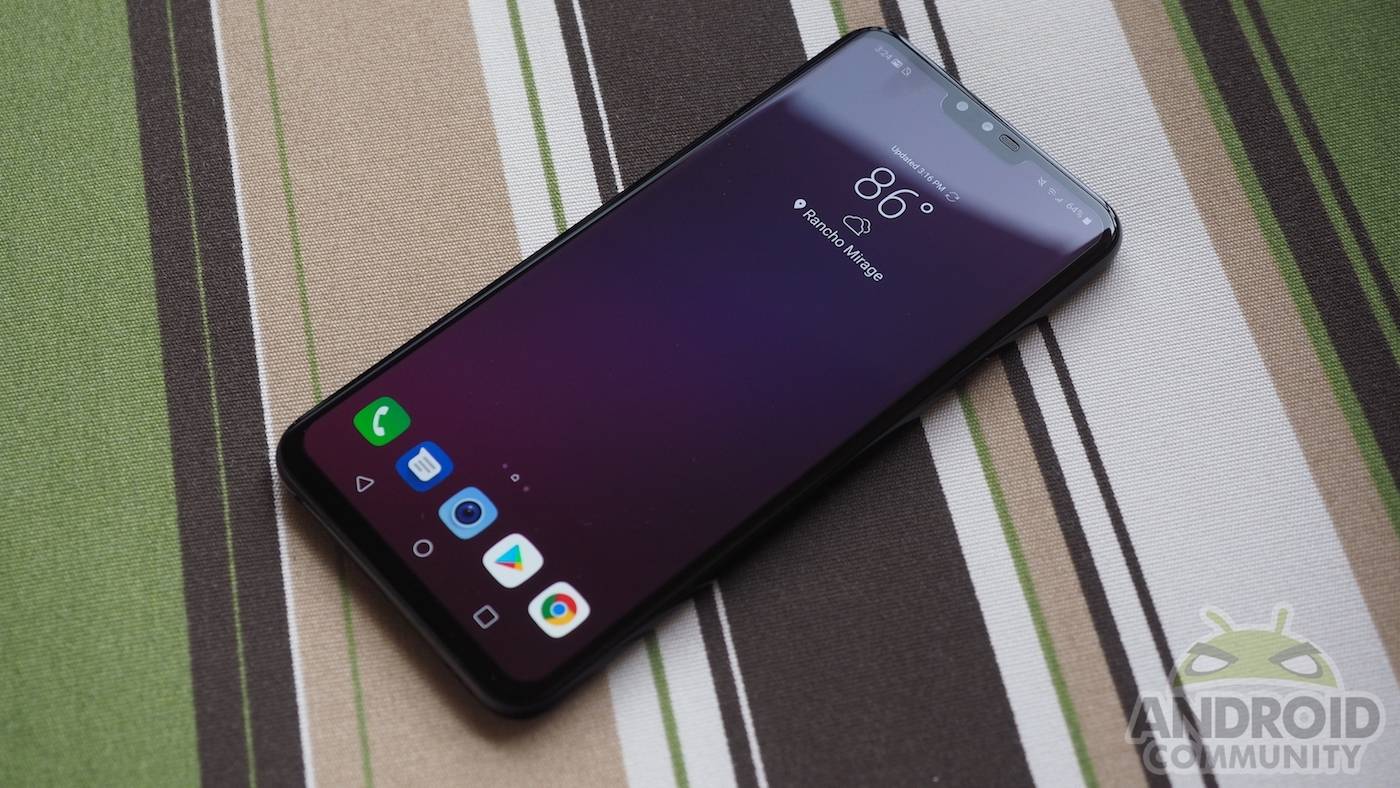 The device boasts five cameras–three plus two. It’s more like a revamped LG G7 ThinQ. The LG V40 ThinQ‘s 3.5 mm headphone jack is still there. Audio quality is enhanced with 32-bit Hi-Fi Quad DA and DTS:X 3D Surround sound. The phone focuses on AI on the camera. Price: $920 to $990

The Huawei Honor 8X was announced earlier but it’s only this month the phone hits Europe. It has a large 6.5-inch Notch FullView display with 91% screen-to-body-ratio. It offers an AI dual camera and AI telecommunication. When it comes to mobile photography, the AI camera system includes 20MP and 2MP dual rear cameras and a 16MP selfie shooter. Price: €249.90 to €299.90

The Sharp Aquos Zero will be out only in Japan. It boasts a super clear OLED display with a wide notch and wide bezels. It’s decent enough with a Snapdragon 845 chipset, 128GB storage, 6GB RAM, and a 3130 mAh batt plus Android 9 Pie OS out of the box. 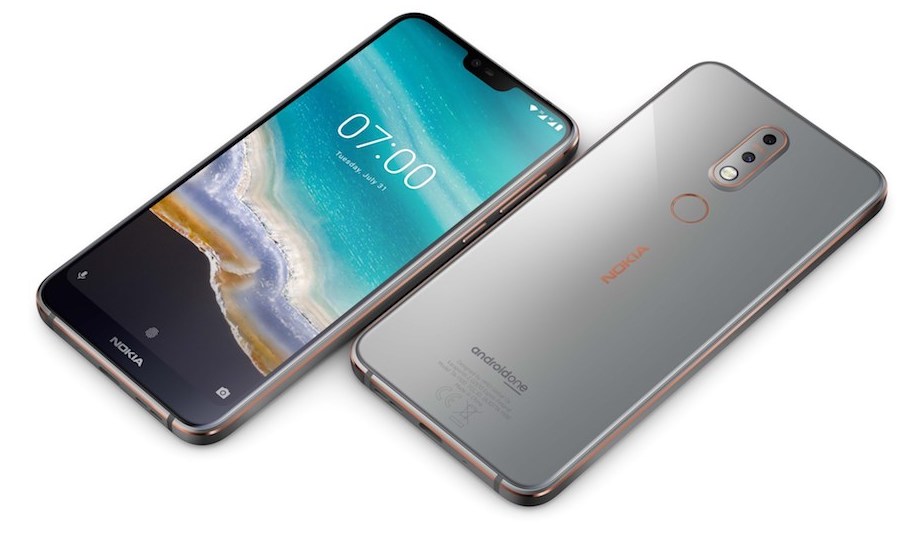 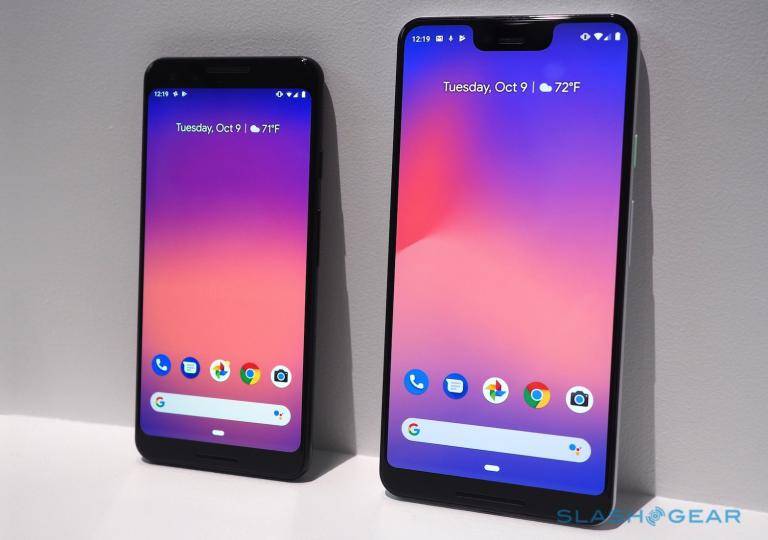 We told you 10 things about the Google Pixel 3 and Pixel 3 XL. We have yet to do a comprehensive review but based on early reviews, the camera system is pretty good. Price: $899 to $999 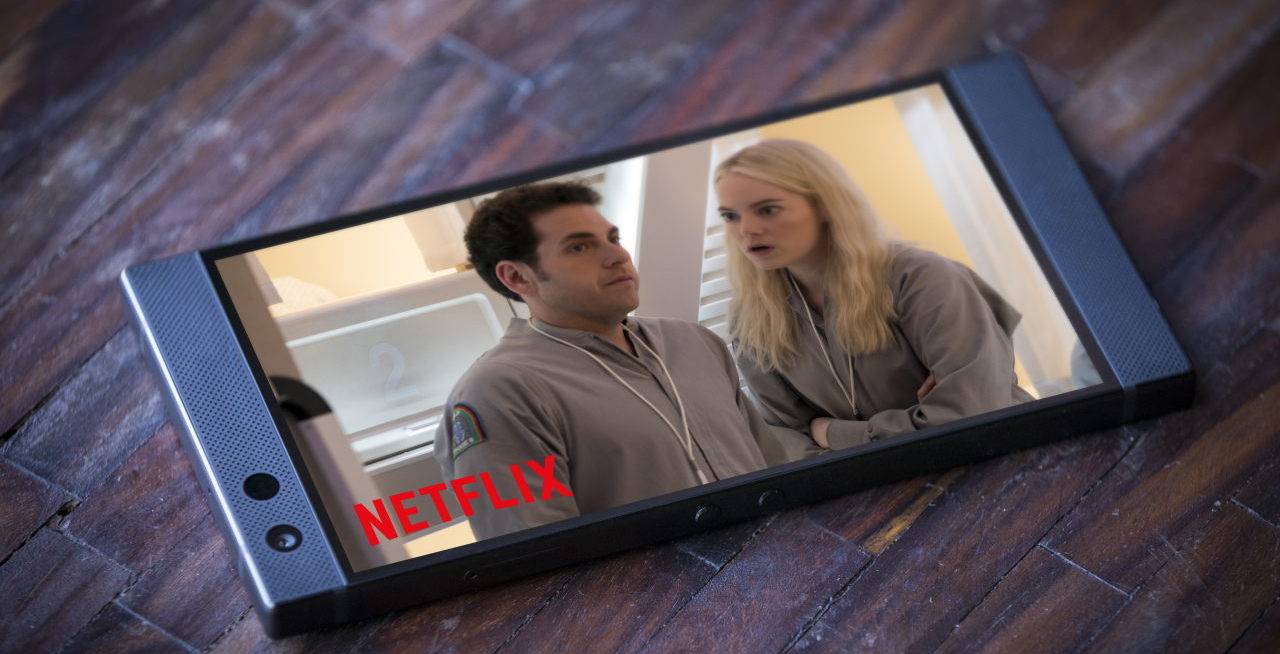 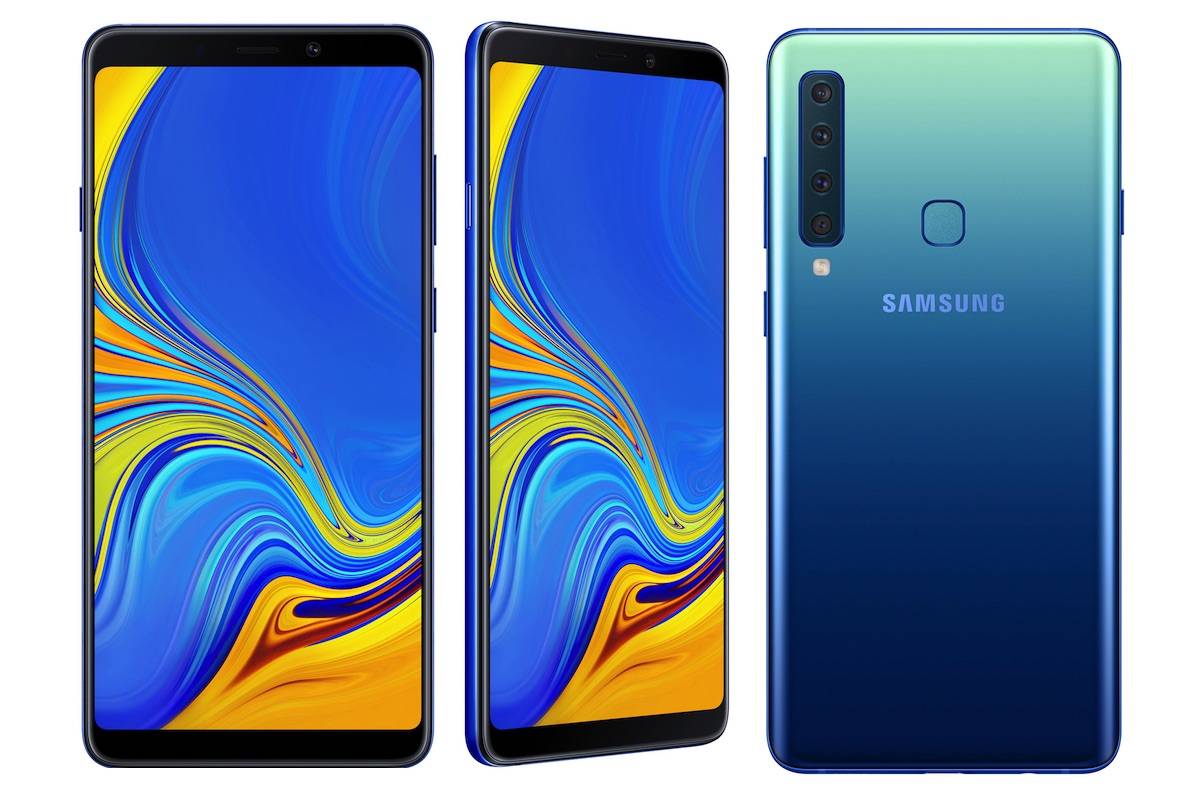 Samsung is making a statement with four rear cameras of the Galaxy A9. There are actually five cameras in total–four rear and one front-facing. We’re assuming this is a pre-release to next year’s Galaxy S10. The Samsung Galaxy A9 follows the Galaxy A7 (2018) that rolled out last month. 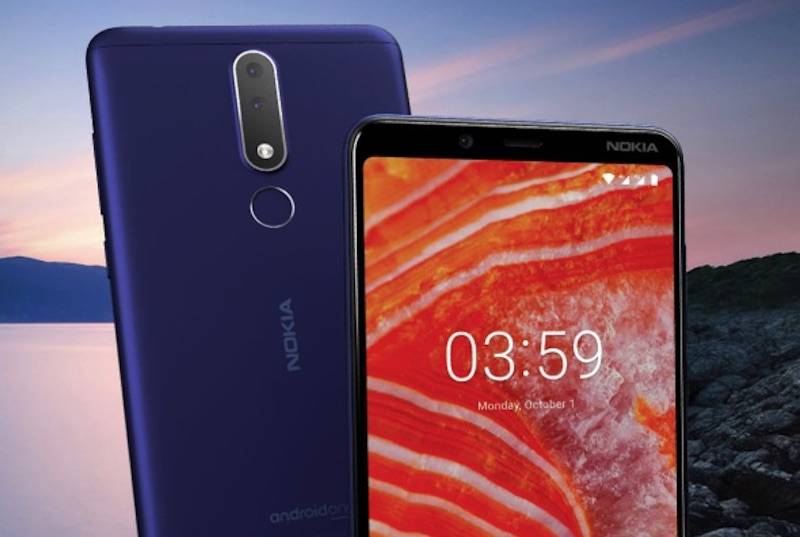 The Nokia 3.1 Plus is one budget smartphone with dual rear cameras and runs Android One. For such an affordable price, camera performance is decent enough, thanks to the dual 13MP PDAF plus 5MP sensors. Depth sensing sensors allow Bokeh style shots while high-quality selfies can be achieved with the 8MP front-facing camera. Price: $184 to $207