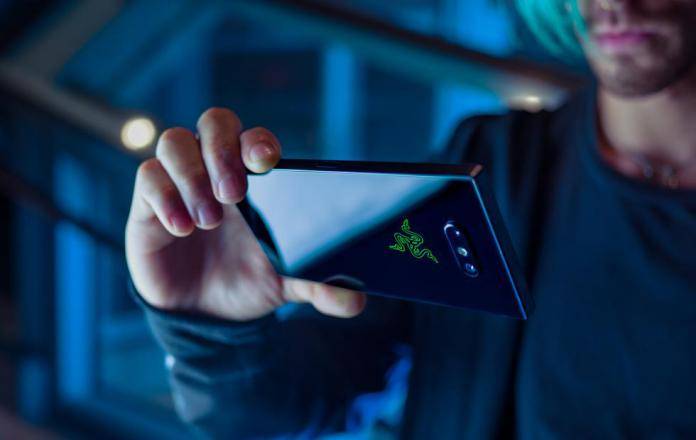 They advise not to judge a book by its cover, nor a smartphone by its design. That definitely applies to the Razer Phone 2. At first blush, there’s very little to distinguish it from its predecessor. Not unless you were already mesmerized by the multicolored Triple-Headed Snake on its back. No, its biggest changes are the ones that you can’t immediately or even feel until you start putting the Razer Phone 2 through its paces, races, and shootouts, all without burning your hands.

It’s probably easier to discuss what hasn’t changed because it pretty limited to what you do see outside. The rather blocky design that the Razer Phone, and its ancestor the Nextbit Robin, was known for is still there. But rather than be an embarrassment in this age of thin bezels, Razer put those thick top and bottom edges to good use. Aside from the same 8 GB RAM and 64 GB storage configuration, that’s actually pretty much what’s the same from last year. Everything else in the Razer Phone 2 has either changed subtly or significantly.

Starting from the back, the dual cameras have been moved to the center and has a very small update. It’s now made up of a 12 megapixel f/1.75 wide-angle Sony IMX363 sensor with OIS and a 12 megapixel f/2.6 Sony IMX351. The cameras now support 120 fps 1080p video recording and Dual PDAF. That iconic Razer logo, while green by default, is actually illuminated by the company’s Chroma RGB lighting, making available 16.8 million colors for a psychedelic light show depending on the mode. 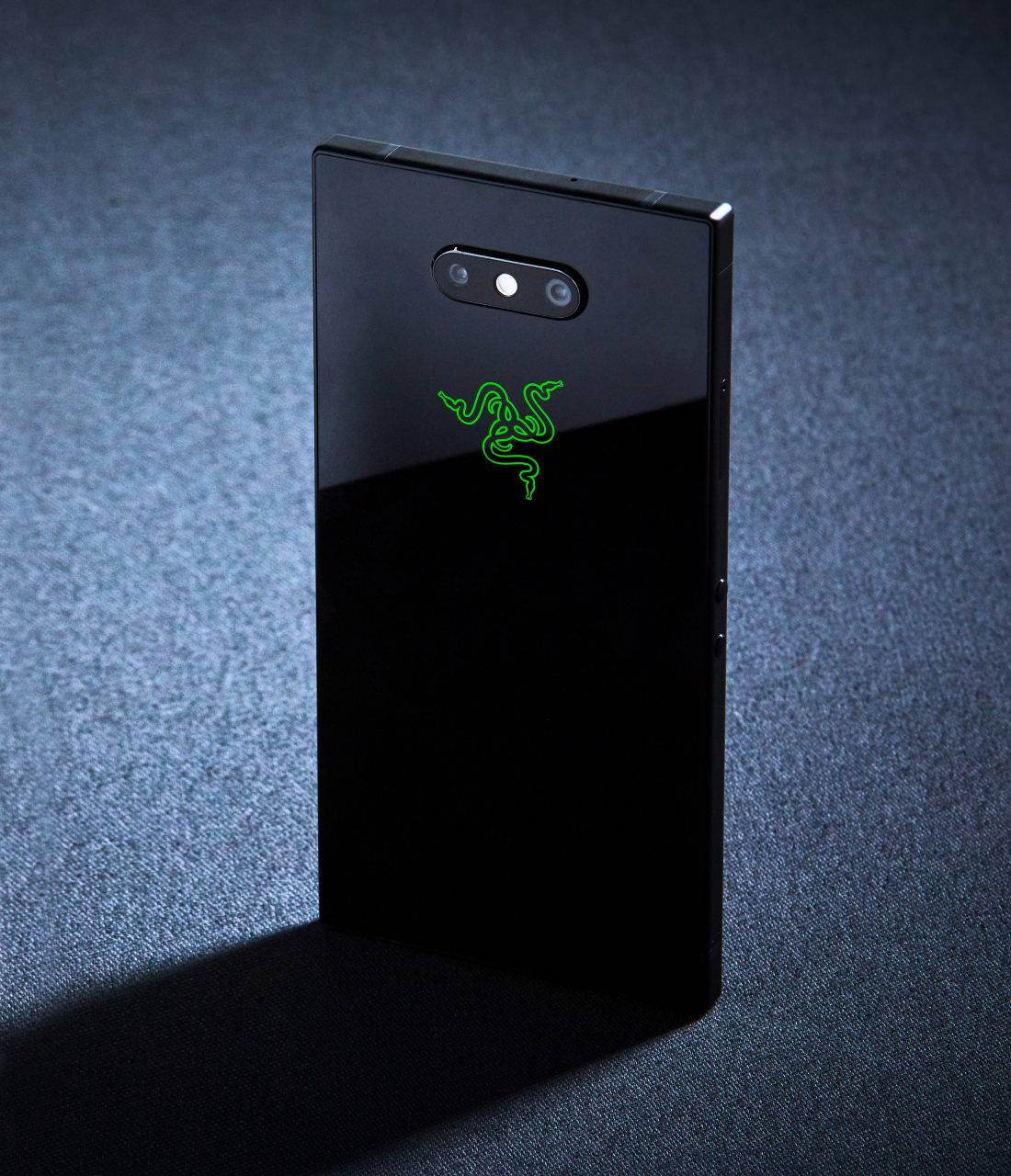 On the front, the 5.72-inch IGZO LCD screen is not only slightly larger, it is also brighter and more color accurate, supporting the DCI-P3 color range. And yes, still boasting 120 Hz. Razer is quite proud that it is the only device certified by Netflix for both HDR and 5.1 surround sound content. Speaking of sounds, those bezels still do hide the dual front-facing speakers. Still no headphone jack but Razer does provide a USB-C to 3.5 mm jack adapter with 24-bit DAC support. 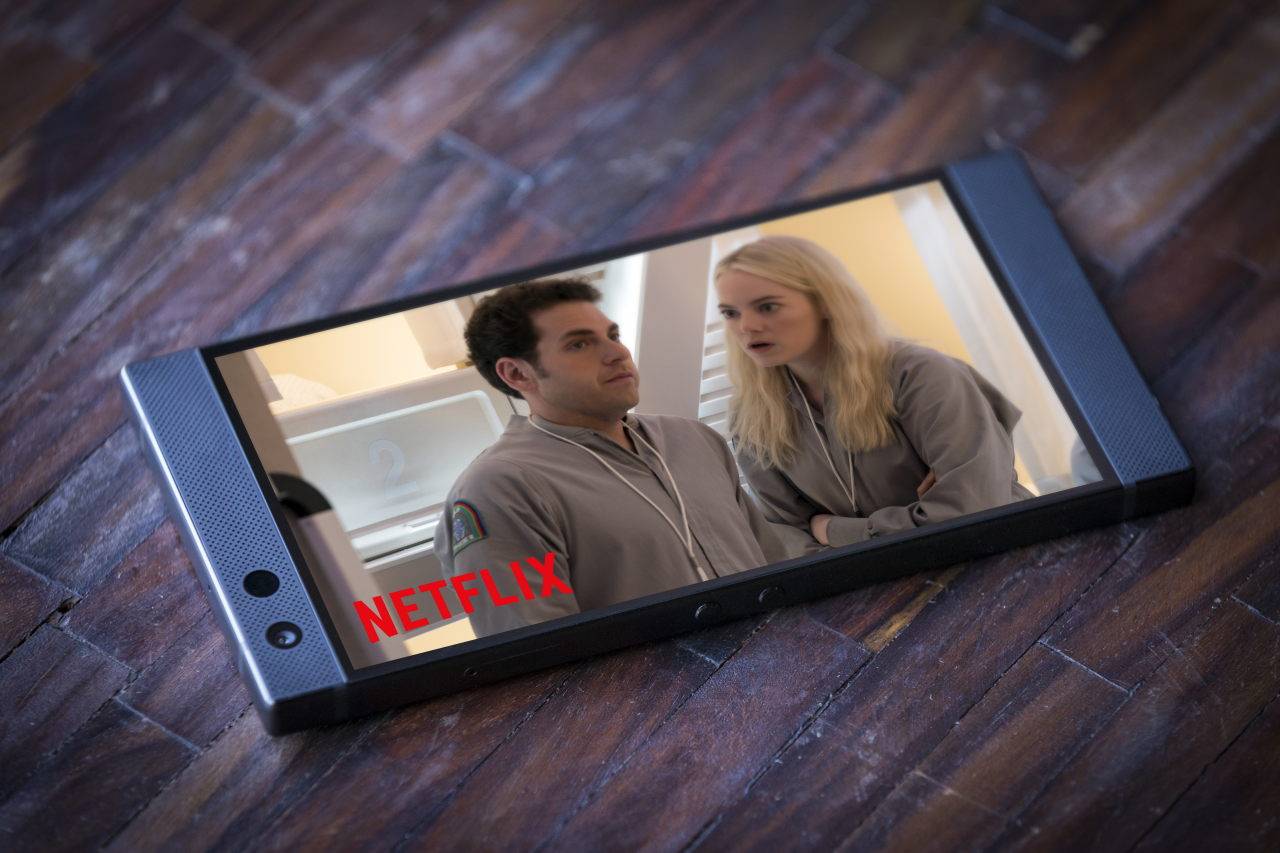 Inside is where things get the most interesting. You have, of course, the upgrade to this year’s Snapdragon 845 chip. And since cooling is now a major concern for consumers, Razer is advertising its vapor-chamber cooling system. If you thought the Galaxy Note 9’s heatpipe was big, it has nothing on this. By increasing the surface area, Razer is able to divert heat to more areas and away from critical hot spots. 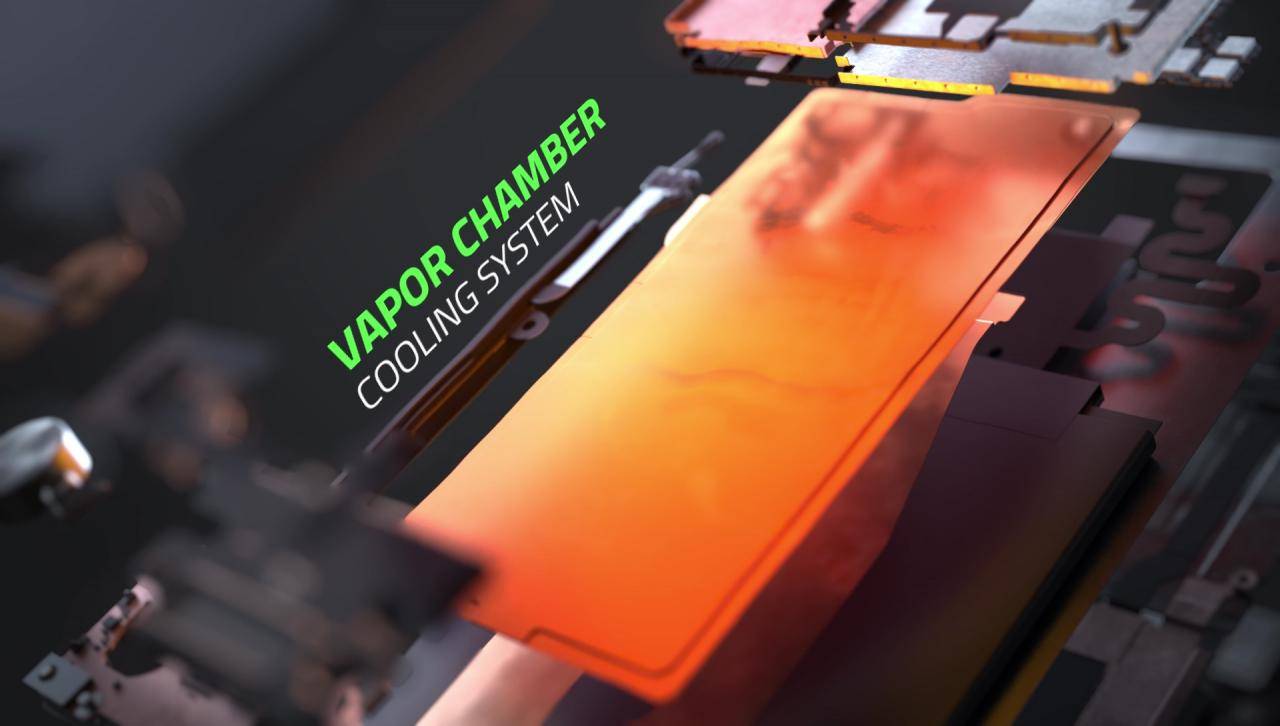 Two other invisible upgrades you’ll see in spec sheets is water resistance and wireless charging. Unlike its predecessor, the Razer Phone 2 is now IP67-rated. And, yes, it supports wireless charging, both the standard Qi and the newer Qi Wireless Fast. Razer will also be selling its own Wireless Charging base station which, like anything Razer, will dazzle your eyes with a million colors.

In a sea of flamboyant and sometimes gimmicky smartphones, the Razer Phone 2 stands out with its restrained, industrial, and utilitarian design. It does have its share of flair with the Chroma RGB-lit logo, but it’s nothing compared to what other gaming phones seem to sell. But past that familiar and almost drab face, the Razer Phone 2 would be able to stand tall alongside this year’s top flagships. And with a price tag of $799, it definitely undercuts the competition. Pre-orders for the Razer Phone 2 as well as the $99.99 wireless charger starts tomorrow, though there is no word yet on carrier availability in the US. 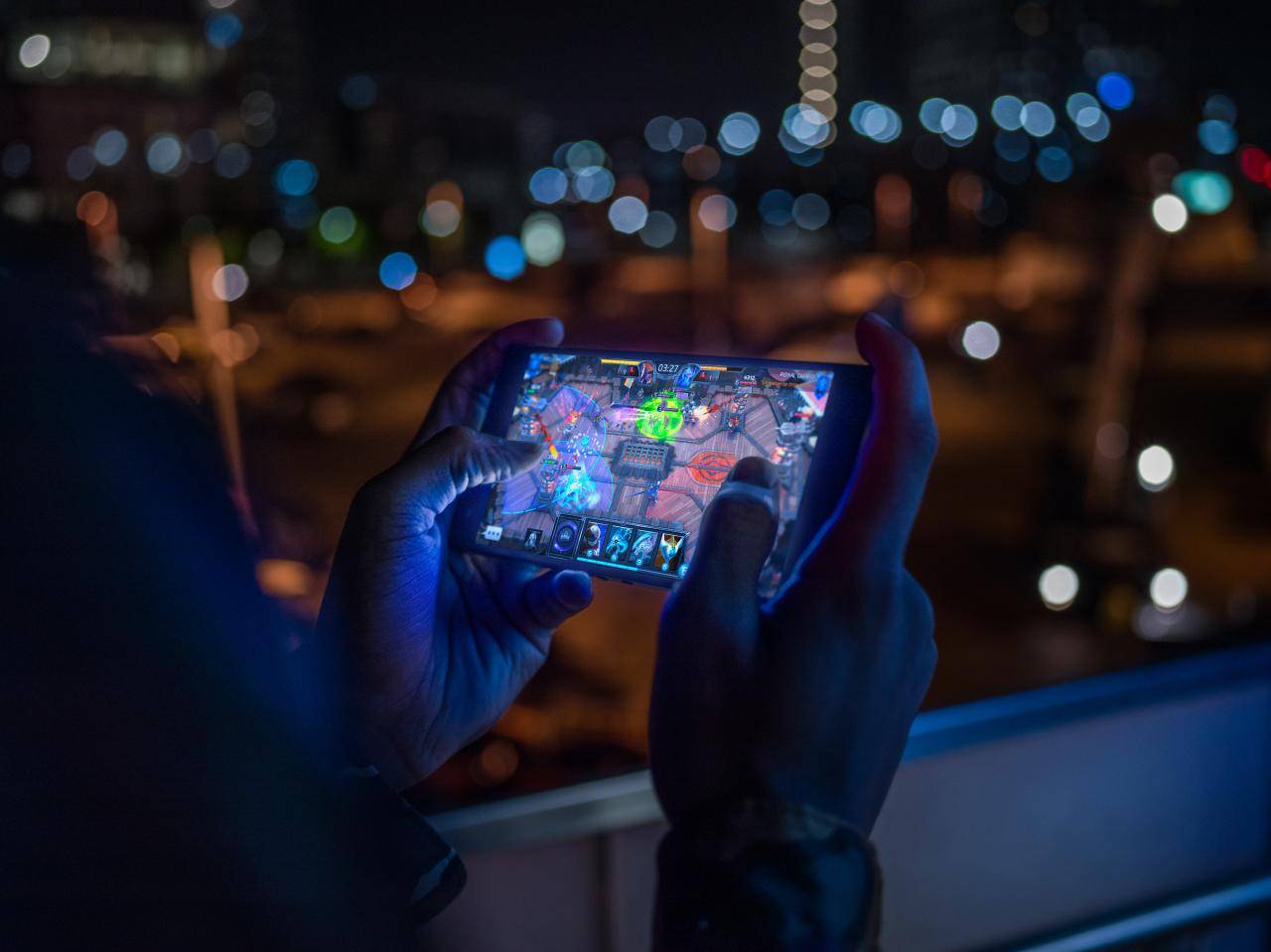