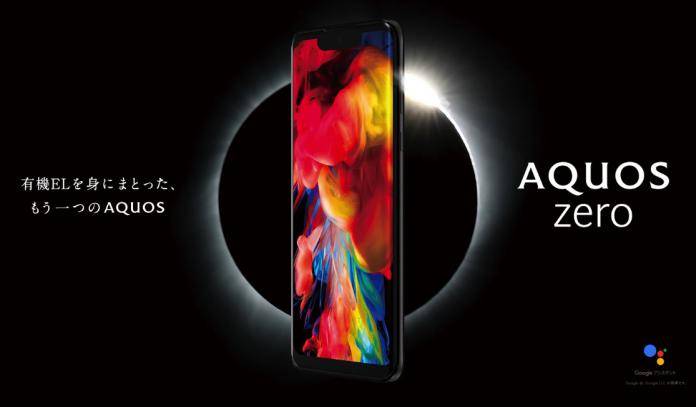 The Japanese tech may not be one of the most popular when it comes to the mobile industry but Sharp definitely still has a market. The last time we heard from the company was back in July when the Sharp Aquos C10 and Sharp B10 were unveiled in the Netherlands. We also remember the Sharp Aquos S3 that abandoned a bezel-less lead for a notch. And earlier this year, there’s the Sharp S3 Android One phone that rolled out in Japan.

The latest phone from Sharp is this AQUOS Zero that boasts an OLED screen. We’re excited about this one because we’re interested to see if the OLED display can rival those from LG and Samsung. Sharp supplies LCD screens to other OEMs but this time, it’s releasing a new one, not with LCD but OLED.

The Sharp Aquos Zero will be available in Japan only. We doubt if it will be released in other key markets. The new Android smartphone is now on Sharp’s website, showing off a super clear OLED display. It’s the first OLED designed and manufactured by Sharp.

The phone comes equipped with a large 6.2-inch screen with 1440 x 2992 pixel resolution, DCI-P3 color space, and Dolby Vision. A wide notch is there but the bezels are still obvious. It’s the same with the chin that appears to be substantial. 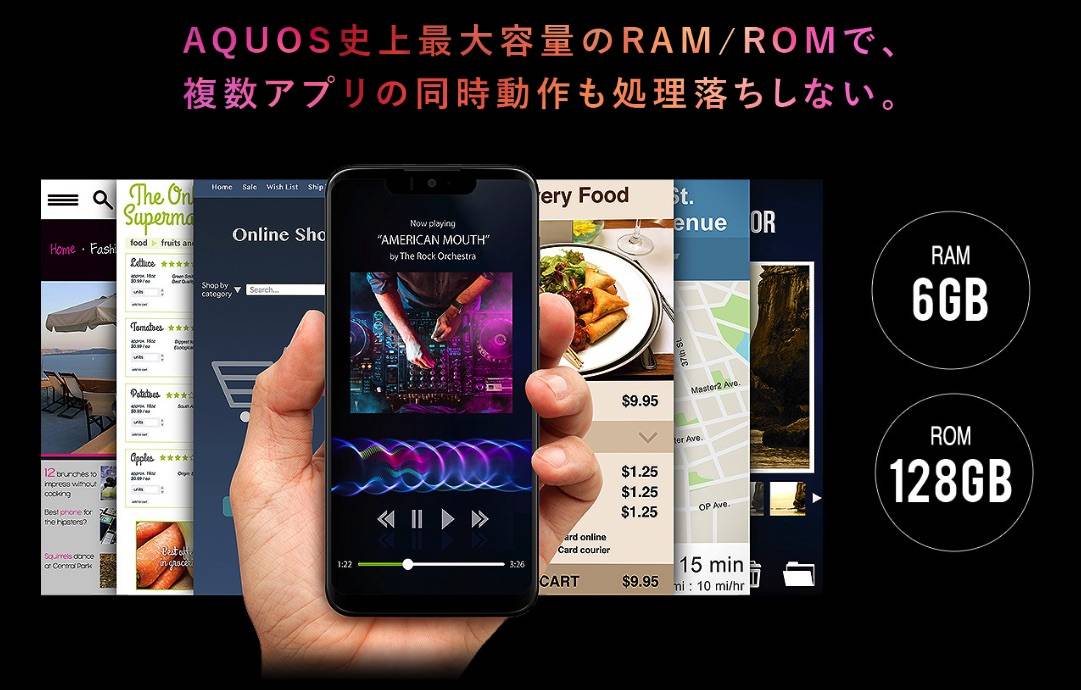 No pricing yet has been given but the Sharp Aquos Zero is said to be released in the market just before 2018 ends.

The Sharp Aquos Zero is lightweight at 146g as made possible by a magnesium frame and aramid fiber back as described. The phone runs on a Qualcomm Snapdragon 845 processor, 6GB RAM, 128GB storage, and a 3130 mAh battery. The device runs on Android 9 Pie OS out of the box. Other features include a fingerprint scanner, face unlocking, a 23MP rear camera with f/1.9 aperture, 8MP selfie shooter, Dolby Atmos audio, stereo speakers, and IP68 rating.