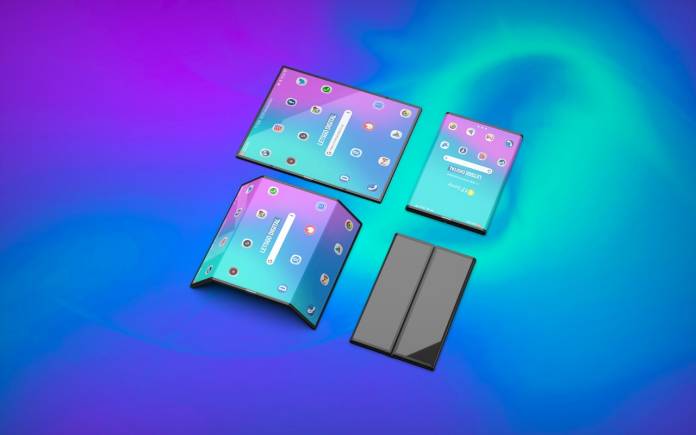 A Xiaomi foldable phone is believed to be in works but until the Chinese OEM makes an official announcement, it will remain a concept. But then we have already seen several image renders starting with that Xiaomi foldable phone demoed in a cryptic video last year. The demo video was real. It was then followed by a set of foldable phone renders showing an outward folding display. We noted it wouldn’t be introduced anytime soon but that was back in 2019. Fast forward to today, a new hint appeared on an MIUI 12 code.

MIUI 12 is only available on a few Xiaomi devices like the POCO X3 and a few Mi and Redmi phones. A little digging on the code shows a mention of a device codenamed “cetus”. A XDA dev shared his findings that it refers to a foldable phone because of this value: isFlodAbleDevice. It could only just a typo but still means “is a foldable device”.

Our source also said there are other sets of code that pertain to “monitoring the display fold and identifying changes to the folding state”. Nothing much to say but the MIUI could already be based on Android 11. The foldable phone could come with a 108MP primary camera and run on a Qualcomm Snapdragon processor.

It would be interesting to finally see the Xiaomi foldable phone. We’re curious if it will use an Ultra-Thin Glass or a slider cover display. There is also that rotating camera idea or that pop-up penta camera system. We remember that design with three folds and maybe that outward folding display. There is also that possibility of a Xiaomi foldable clamshell smartphone that could use display from LG.