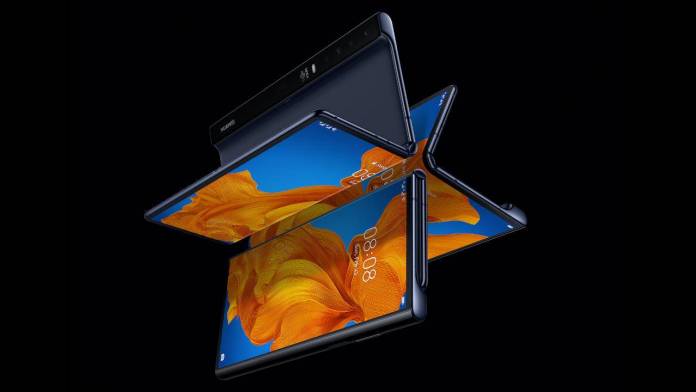 Samsung and Motorola may be the only major OEMs we know that sell commercial foldable phones. There may be others that are working on their own foldable devices but for now, we have to wait for major announcements. Both Samsung and Motorola are already developing their second-gen foldable phones. The Galaxy Fold 2 will be introduced sometime in August while the Motorola Razr 2 may be delayed until the year 2021. So much has been said about the foldable phone category and we can’t wait to see new models from other big brands like Xiaomi and Huawei.

Huawei already has the Mate X and Mate XS but they aren’t making much noise. Specifically, the Huawei Mate Xs is not making money and is even causing the OEM to lose more. The top Chinese OEM and Xiaomi are believed to be moving forward with their plans for new foldables. Theirs could be more similar to Samsung’s with the use of ultra-thin glass.

You see, the state of foldable display panels isn’t perfected yet. It is still in its early stages but we know the industry will get there someday.

The two companies are said to have already ordered an ultra-thin glass (UTG). It should be better than what is on the Samsung Galaxy Z Flip that comes with a plastic layer. There is a possibility the Huawei and Xiaomi will also take advantage of Samsung’s solution but with further improvements.

We remember that Xiaomi foldable phone patent with a rotating camera being shown off last month. Interestingly, we heard before a Xiaomi foldable clamshell smartphone may use display from LG. An early design of a Xiaomi foldable phone even showed a pop-up Penta camera system. As for Huawei, it has many plans like the next model coming with a 65W faster-charging tech and of course, a better, more responsive, and more durable foldable display. Let’s wait and see for related updates from the two.