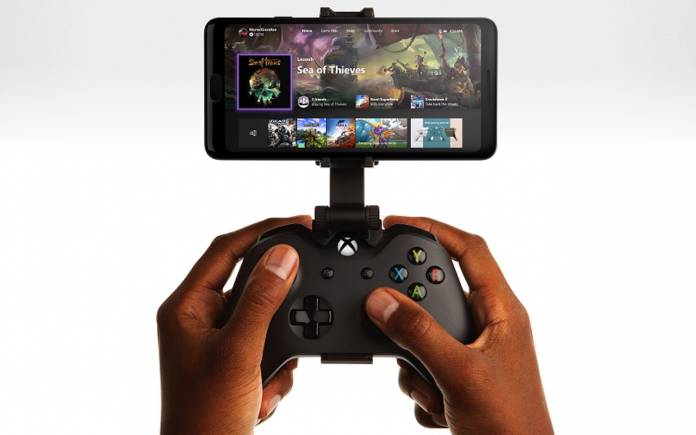 Over a couple of months ago, the Xbox Console Streaming service rolled out but was only on preview. Last week, the Xbox Console Streaming Preview started to expand to more markets around the world. This means Microsoft is doing its job in improving the service so more people can experience the new gaming sensation. It’s not for everyone yet but for most of the Global Xbox Insider Community. It’s definitely a good way to start the year for fans of Xbox gaming.

Game streaming isn’t exactly new but there aren’t many choices available. We know a few that that have been introduced like KinoConsole in the early days, YouTube Gaming, NVIDIA’s GeForce NOW game streaming, LiquidSky, and Rainway. There are the newer ones such as Google Stadia, Samsung PlayGalaxy Link, and this Xbox Console Streaming service. If you haven’t tried the Preview version, you may want to check it out now.

You can only do so if you have an Xbox One and an Android device. Access games saved on your Xbox One and stream to your Android phone. You can even enjoy older titles playable on the original Xbox and the Xbox 360.

After the initial preview launch in October in the UK and the US, the Xbox developers checked out the responses and feedback of the players and took note of them to improve the system. Several enhancements have been made already since then and more are expected to be made as more people start to play. All these and more are being done before the public, the worldwide launch of this Xbox One game streaming service.

The Xbox Insider Program is to test the preview edition of the Xbox Console Streaming. It’s not perfect so expect a number of bugs and issues. Feel free to sign-up and join the program if you want to help. Some requirements: you have to be an Xbox Insider in a supported region, Xbox One console owner, Xbox One Update Preview, and at least an Android 6.0 device with Bluetooth 4.0.

You should have the Xbox One Wireless Controller and a Microsoft Account with the Xbox profile. Of course, a high-speed Internet connection is another requirement. Download Xbox Game Streaming (Preview) from the Google Play Store to start enjoying the game streaming experience.