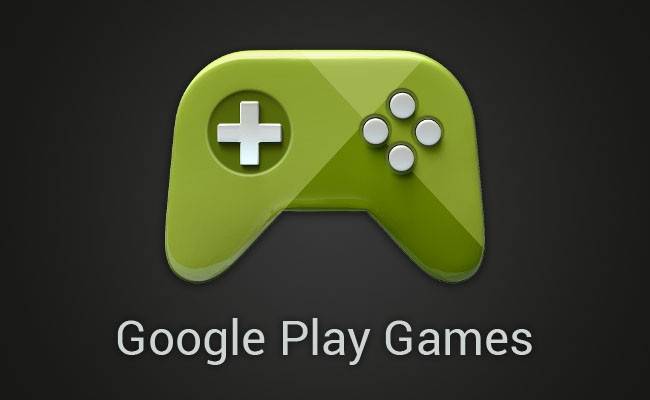 If you haven’t heard about it, YouTube Gaming is a new addition to Google’s internet video streaming assets – one that is purely targeted to the huge gaming market globally. One of the specific plans for YouTube Gaming was eventually to make possible live streaming of games from your device directly to this specific channel. Now we can confirm that Google Play Games – a service in the Android OS – will play a big part in making this possible.

At the 2015 Tokyo Game Show Keynote (see video below) Google confirmed its plans to enable Android devices to stream gaming footage to YouTube. The latest update to Play Games contains the evidence that Google is moving forward with this, and probably pretty soon. The streaming and app preparation strings are in Google Play Games already, but it’s just not clear how Play Games will interface with the YouTube Gaming app at this point.

The code strings that are within Google Play Games 3.3 at this point are dedicated to configuring the video streaming. There are also choices from streaming in SD (480p) and HD (720p). No full HD streaming for now, although that could change as technology becomes available.

The new content from these streaming videos will help a lot of gamers try to figure out what the gameplay for a game is like. Google should make these batches of content easily searchable so as to be a good resource fort the gaming community. With the ubiquity of high speed data connectivity, it seems logical now that Google move forward with this feature. If you want to see the complete set of strings, and even a download of the new version, check out the source link below. 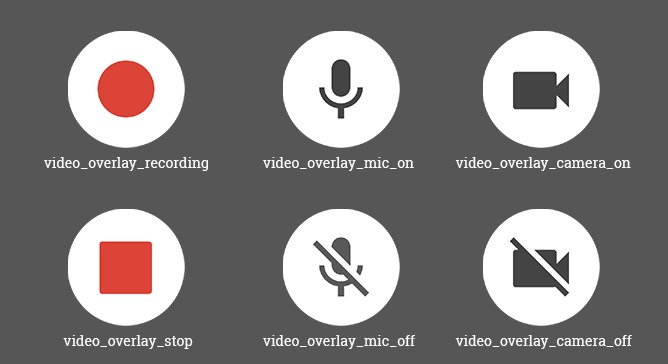