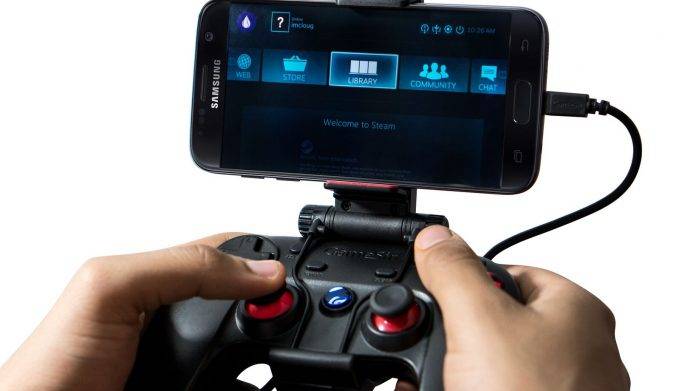 There are just some games you really can’t play on your Android device. For instance, none of you Android gamers would even imagine playing the Call of Duty: Modern Warfare series on your dinky little phone, because really, it’s IMPOSSIBLE. Or is it? Since the introduction of game streaming services like NVIDIA’s GeForce NOW, gaming hasn’t really been as predictable as it once was. So enter LiquidSky and its promise to turn your Android device into a PC gaming machine.

What is LiquidSky? Well, we ourselves have trouble describing something as new as this, promising to bring PC-level gaming to your Android device because, it already sounds crazy. But for the people behind LiquidSky, this is a problem that can’t be solved by some fast cloud-based servers, robust internet connection, and a phone with great hardware.

LiquidSky proposes to stream your PC games to your Android device. You’re going to have to sign up for their service and download their app to get going. There’s a free plan where the service will have ads, but to take advantage of the service, you’re going to have to pay either USD$10.00 for the “pay as you play” plan, or USD$20.00 for a monthly plan. Then you’ll need to have a good Android phone running Android 6.0 or better, connected to a gaming controller that is wired directly to your phone via OTG connection (Bluetooth controllers produce latency and are not recommended). After that, you also need a robust WiFi connection, preferably a 5GHz one. Lastly – and since this is still technically a startup – LiquidSky says you may need to be near their data centers to decrease latency. In the US, they have data centers in San Jose, California, in Dallas, and in Washington D.C. In Europe, they’re in London, Frankfurt, and Milan. There are two other global data centers in Hong Kong and Sao Paolo.

LiquidSky says that you are essentially renting a cloud-based gaming PC that can play all of your games. The app you install will connect you to popular gaming storefronts like Steam, Blizzard, and Origin among others – and will give you access to the games you already own. In this sense, you have to already own games to be able to play them on your phone.

Will this game streaming service pick up? We’re interested to know what you think about LiquidSky.