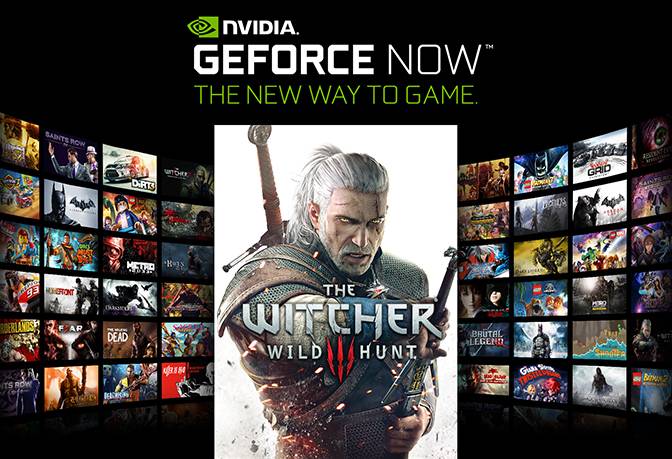 NVIDIA has recently announced its bid to enter the game streaming market with a service called GeForce NOW, which aims to bring high quality, high graphics games to the market without having installers or game DVDs – just stream the game from the cloud. Now NVIDIA has updated its premier gaming hub, the NVIDIA SHIELD Android TV console, to run this new game streaming service.

The update is labelled as SHIELD SOFTWARE UPGRADE 2.0, and includes a number of other things aside from GeForce NOW. But to highlight this new gaming feature, owners of the NVIDIA SHIELD will now be able to stream high-graphics games like “The Witcher 3: Wild Hunt” completely from the cloud. NVIDIA is offering this service at USD$7.99 per month, with the first 3 months free. 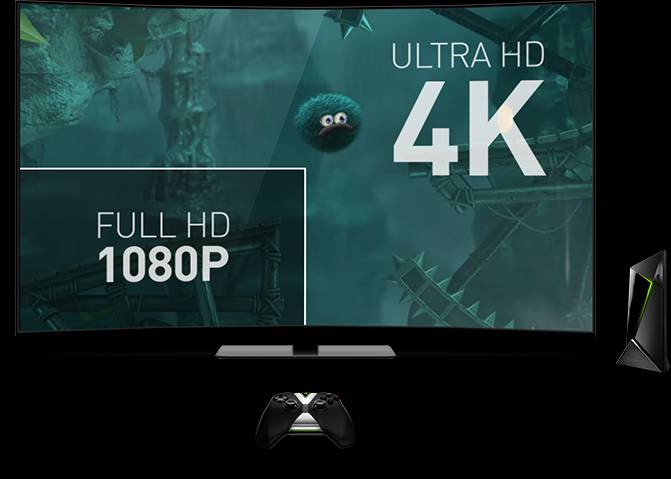 Lastly, the update brings in some tech goodies as well for the media savvy. The NVIDIA SHIELD is getting some new codec support, including ones for Dolby TrueHD and DTS-HD Master Audio lossless audio. It also adds playback support for media optimized for 23.976 Hz refresh rates, which includes movies in Google Play, Netflix, and even some Blu-ray movie rips. Big update here, make sure you get it soon.