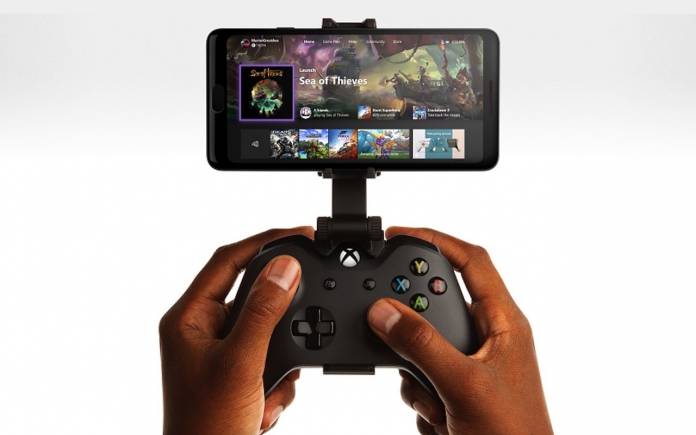 Earlier this month, we said you can begin streaming Xbox games from the cloud to your Android device. It’s the Project xCloud but it’s not what we’re featuring today. Microsoft has recently introduced Xbox Console Streaming. It’s currently on preview so expect some bugs and issues. This new system allows the consumers to play Xbox One games from the console streaming to a smartphone. The feature is still being tested out so it’s not perfect yet. Be warned because we don’t want you complaining.

Xbox Game Pass titles are also included and supported to stream even when remote from the home console. The goal is to allow the consumers to play Xbox games when and where you want–anytime, anywhere.

Console streaming allows playing games on-the-go. We know how mobility is important even in gaming. Game streaming is made possible by Project xCloud. Microsoft describes it as its second streaming option. You can now play the Xbox One library directly from the Xbox.

The Xbox Console Streaming preview will include more rings and regions in the near future. If you haven’t joined, register for the Xbox Insider program. You need a tabler or phone at least Android 6.0 with Bluetooth 4.0 for the system to work. The Xbox Game Streaming app can be downloaded from the Google Play Store.

Xbox Console Streaming is still in preview so anything can still happen. It is important so be aware of what’s missing or not working to provide the necessary feedback so developers can work on them.