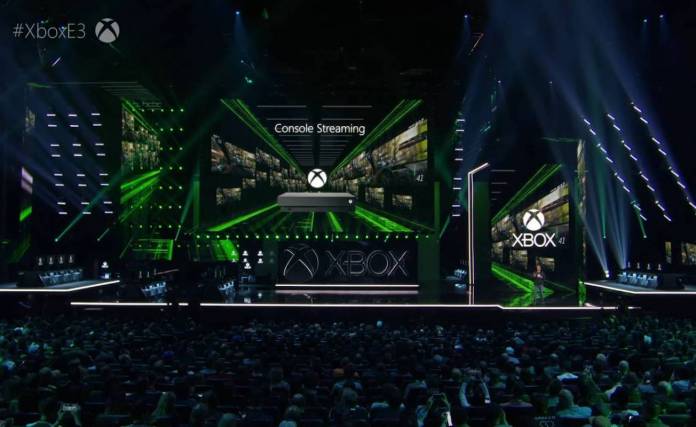 The Google Stadia team happened to hold a press conference last week ahead of E3 2019. It’s Microsoft’s time to make an important announcement related to gaming at the gaming conference. There’s the Project xCloud to look forward to but as it turns out, Microsoft has been working on the Xbox One game streaming. This project is coming officially in October to the Xbox One. Yes, cloud gaming or game streaming is definitely on its way to becoming a standard.

Microsoft has introduced a new streaming feature. It will be available on the Xbox One. What it can do is stream games from the console straight to a mobile device. This can be likened to the Remote Play by Sony which is available on the PlayStation 4.

There is no mention yet what games will be readily available. The gaming platform is new but the gaming experience is expected to be the same.

Xbox One players are expected to enjoy game streaming when it launches in October or maybe even earlier. If you have Xbox Game Pass titles or Xbox One library access, you can check your old console games and try to play them.

Microsoft will allow streaming of Halo 5: Guardians and Hellblade: Senua’s Sacrifice via the Project xCloud. Game streaming sounds interesting. Now let’s hope more game developers and publishers will decide to join the platform. The Xbox One already has a lot of fans and players it would be exciting to see Microsoft embrace this kind of technology and not just let other brands to be ahead.

The idea of Xbox One game streaming isn’t a first. The cloud gaming industry also has the Google Stadia but it may be ready earlier. It’s described as cheat-proof and Google’s very own cloud-based video game platform which may require subscription fees.