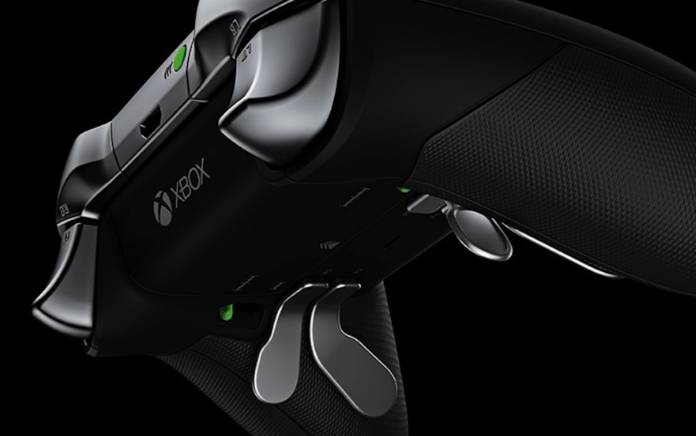 Not many people may be using an XBOX Elite controller but when support for such is added to your favorite gaming console, then we pay attention. A few months ago, we reported the NVIDIA SHIELD added wired XBOX Elite controller support. Today, the Android team has announced that it’s bringing controller mapping for the Xbox Elite Controller, specifically for Series 1 over USB. There is no official announcement by either Google or Microsoft but some XDA devs shared the good news the controller mapping on Android for the gaming accessory is now possible.

The Xbox Elite Controller can work with an Android device but not over a wireless connection. Bluetooth connectivity isn’t possible yet. You may need to connect via USB, at least, for now. The Xbox Elite Wireless Controller (Series 1) should work as some tweaks are being made.

Anything Xbox with Android isn’t a new thing. Xbox Live was first said to be headed to Android. The Xbox Live App did arrive for Android while the Xbox Music also came. The early Xbox One app for Android even got a major revamp with more social and community features being added.

In the near future, other Xbox One controllers like model 1537 for USB and model 1708 for USB/Bluetooth will be supported because such key layout files have been added already. Expect more Android phones and tablets will be able to take advantage of different Xbox controllers from Microsoft. At the moment, it’s not clear if the file will also run on Android Q devices. It may be ready for Android R though if companies don’t add such manually before year-end.