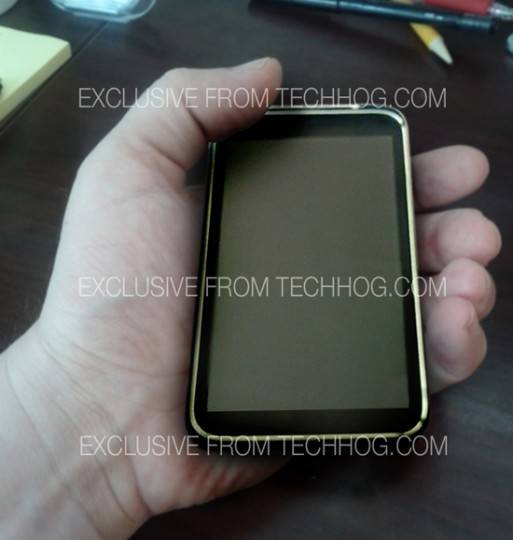 What we’ve come to understand this morning via a report coming from a source speaking with BGR is that we’ve got a new Nexus device on the way by the name of – possibly – Nexus 4G. This device they say is the next in line to be the hero device for Android’s continuously evolving mobile operating system. This particular iteration will be called Android 4.0 Ice Cream Sandwich, a system which you can explore via our coverage from its revealing swoop back at Google I/O. This device would be the next step in a line that began with the Nexus One, headed off in a couple other directions that included the first tablet iteration of Android, Honeycomb, in the Motorola XOOM, and has most recently landed in two forms as the Nexus S and the Nexus S 4G, both holding Android 2.3 Gingerbread in its purest form. What we’ve found today is that the leak from a couple weeks ago of a rather sparse looking phone from HTC might not be far from the truth – BGR’s supposed source may well have the specs that connects this device to reality.

Before we continue, I must point out that there was another supposed report on the device whose image appears above and below. This report says that the originator of the leak came forward to disprove the whole situation, saying that he or she was not, as previously believed, a Google employee, and that they did indeed fabricate the evidence, so to speak. See that story here.

That’s not to say that the Nexus 4G, as it’s being called will not look something similar to this fabricated image. Not a button in sight and a relatively gigantic screen, sure, why not? Then there’s another phone that could possibly be on the docket, but would be a new turn for Google if it ended up being truthful. This device is part of a slapped-together pre-made advertisement that just says COMING SOON, so it may well also be a concept device just as easily – and it just so happens to have been used to promote the original Optimus. LG Nexus 4G? Does that ring true to you? We’ve also got a report on an LG spec list that includes one gigantic screen indeed! 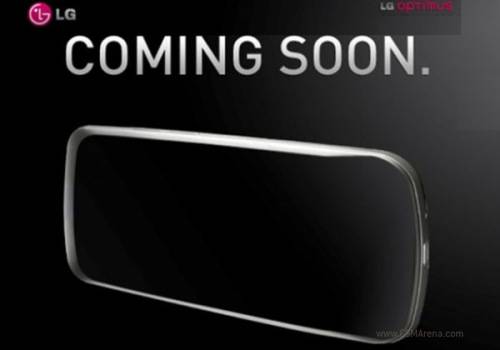 Now on with the details we reported earlier today coming from BGR. First, this device is said to be, again just MAYBE, called Nexus 4G. This, we’ve gotta say, is almost certainly just a placeholder name. With devices like the Nexus S and Nexus S 4G out already, Google will certainly have to differentiate between the devices with a bit more of a unique set of letters. What would you call it?

Next there’s word that this device will NOT be featuring the NVIDIA Kal-El quad-core processor as previously rumored. Instead we’ll be seeing a TI OMAP 4460 or Qualcomm Krait-based Snapdragon core, this paired with 1GB or RAM should be the “monster” they’re saying the screen size is being called. With word of the hardcore development going on with Qualcomm’s Snapdragon Game Pack, we’re banking on the latter.

The display on this newest Nexus device is said to be 720p, meaning more than likely the standard dimensions of 1280 x 720, never before seen on a handset and MUCH improved over any competition this device would see today. Banking on the idea that this device will be somewhere around the also standard largest screen size of 4.3-inches (unless you could the massive 4.5-inch Infuse 4G,) this device would indeed have a rather dense set of pixels going on.

This coupled with an odd 5-megapixel camera on the back made for a strange pair of partners. Why a device that appears to be stepping up in every other aspect would be stepping down from the now-standard 8-megapixels we’ve been seeing in every other high-end handset as of late, we cannot say. On the other hand, the 3.2-megapixel camera on the Galaxy Tab 10.1 has proven to be much more impressive than the low number rating would suggest. Have a look at some results in our big review of said device and see the cat!

And what’s the most excellent and most certain bit of this device? Why, the next step in Android, of course. BGR’s source says this system will be numbered 4.0, which would indeed fall in line with the 2.3 Gingerbread and 3.0 Honeycomb for handsets and tablets respectively. That would make this newest handset an Android 4.0 Ice Cream Sandwich machine, rolling out with all the features we learned about at Google I/O, again those details are available in full for your hearty consumption if you wish. This device will, as Honeycomb would suggest, feature no physical Android menu buttons and will be combining the most awesome features from Android 2.3 Gingerbread and Android 3.1 Honeycomb in a masterpiece of Android super-systems.

So what do you think? Will it be an HTC device? Given what you know about the LG G2x, would you like it to be an LG? The Sensation’s been doing quite well and people are rather excited about it – does such a massively hyped phone leave room for a Nexus device release from HTC this year? And what about those specs? Seem plausible to you?

Let us know and let’s discuss until the day!