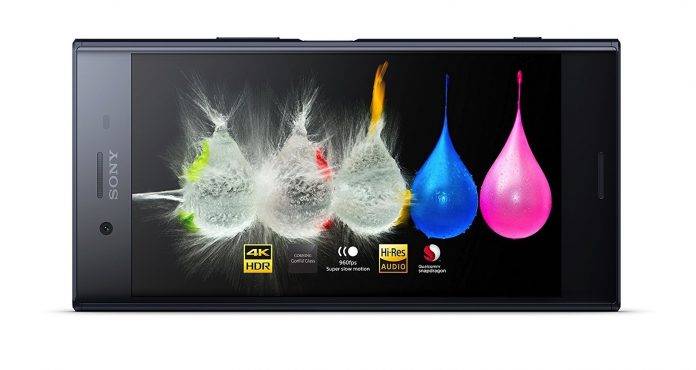 Pre-orders for the Sony Xperia XZ Premium went up last week. It’s confirmed not to have the fingerprint sensor and the tap to wake feature but we know there are people in the Android community only waiting for its commercial release. We’ve seen it win a Speed Test against the Samsung Galaxy S8 after being listed for pre-order in Europe and in the UK via Amazon.

What makes the phone interesting and a possible bestseller is the 960fps slow motion feature as we shared the details before. There is the super slow motion feature and the 4K HDR camera. We never doubted the phone’s quality because it’s been named as the Best New Smartphone at the Mobile World Congress 2017.

The phone boasts of a Motion Eye image sensor with the slow mo video and predictive capture. Other specs include a 5.5-inch 4K HDR display with TRILUMINOS screen, Qualcomm Snapdragon 835 processor, 4GB RAM, 4×4 MIMO with LTE Cat16, Dual SIM, 64GB onboard storage, and a Micro SD card for storage expansion. The device is powered by a 3230 mAh battery which can be juiced with Qnovo Adaptive Charging tech.

The phone is unlocked which means it will work with different carriers like T-Mobile, AT&T, MetroPCS, Cricket Wireless, and Straight Talk.