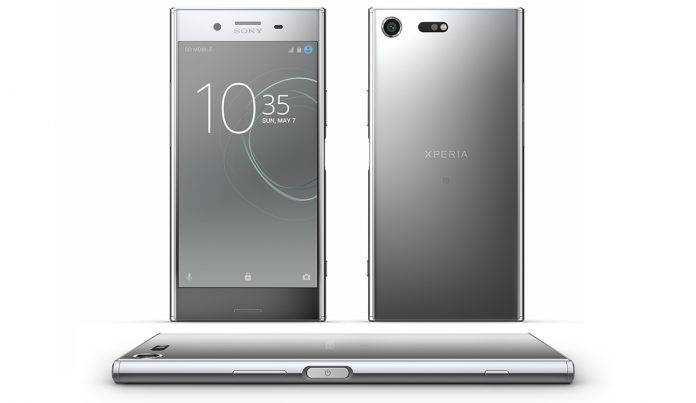 Sony is rolling out its summer line of devices to the US, and at the top of that particular line is the powerful and sleek Sony Xperia XZ Premium which is the flagship of this generation of Xperia phones. This particular flagship has already gained nice reviews due to its sleek design and great specs, and is now available for pre-order via Amazon and Best Buy. But the pre-order pages also confirm something we feared.

The Sony Xperia XZ Premium is the high-end Xperia phone of its time, and the specs will prove that part of the story. There is the 5.5-inch 4K HDR display (3840×2160) with technology taken from Sony’s
Bravia TVs. That’s powered by a Qualcomm Snapdragon 835 and supported by 4GB RAM and 64GB internal storage. These in themselves will already command flagship pricing. 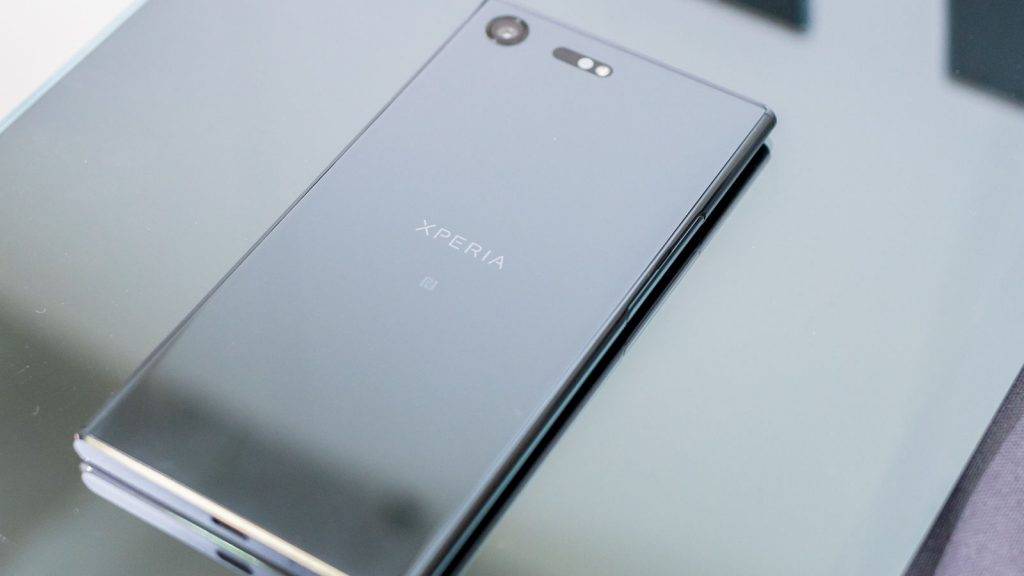 But then you add a historic 19MP Exmor RS stacked sensor main camera, the first one on a mobile phone to be able to shoot in super slow motion (960fps), with a 13MP front camera, and you will probably get an idea of why this phone is priced at USD$800. But our reading of the specs from the Amazon pre-order page confirms one thing – this iteration of the Xperia XZ Premium in the US market will not have a fingerprint sensor.

Sony did this first with the Xperia X Compact and the Xperia XZ – all US models did not have fingerprint sensors. Sony will have to explain this at some point, but the evidence is there and plain to see. There must be a good explanation as to why they’re doing this to US market models.