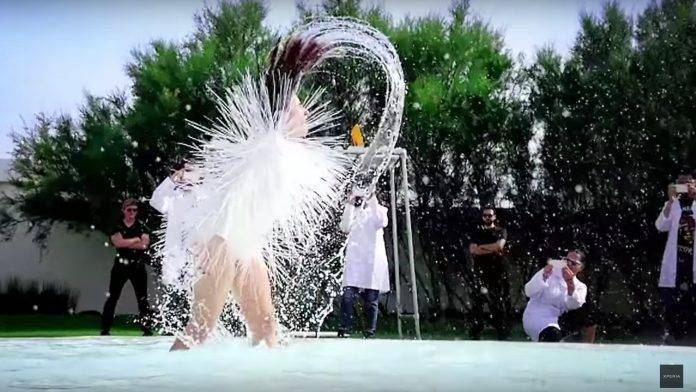 One of the things that people are excited about the upcoming Sony Xperia XZ Premium is its Motion Eye camera system, which includes the ability to shoot in slow motion at an astounding 960 frames per second. Before the release, Sony invited several journalists in Europe to try out the device and its slow-mo powers and the result is a stunning 1.5 minute video directed by filmmaker Chris Cairns, creating the “world’s first Super slow motion film” that has been shot on a smartphone, or rather, several smartphones.

Around 120 smartphones were used to film several colorful and action-packed scenes that the journalists shot using the Xperia XZ Premium during the Sony press event in Lisbon. The video was a combination of all these different scenes, from the “normal” shots which still looked pretty good to the short bursts of slow mo action that was awesomely captured through the Motion Eye camera and the 960 fps technology, which is apparently 4 times more frames than the conventional cameras we have on our smartphones. 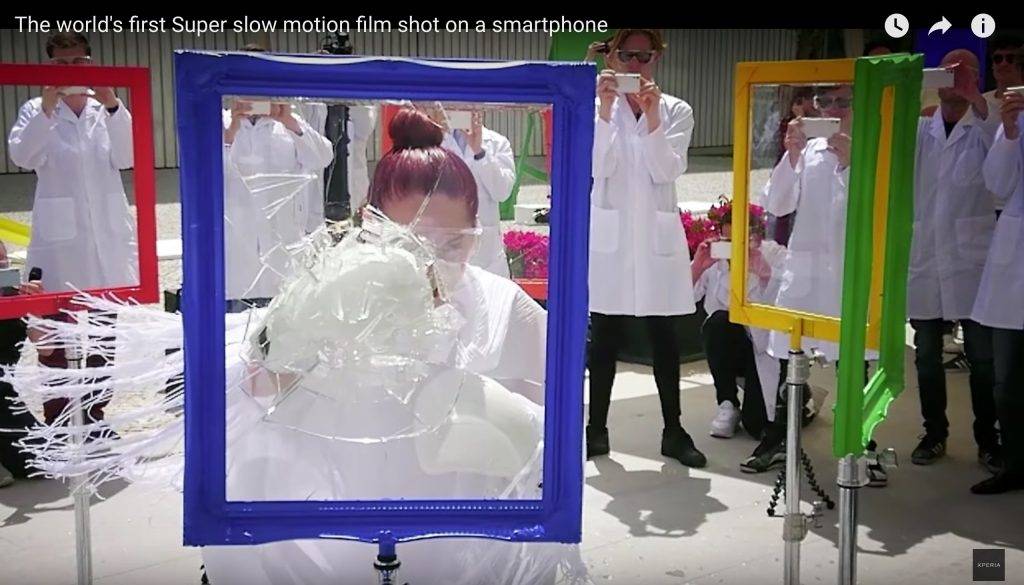 The Predictive Capture that the smartphone’s camera has also helps capture almost all the motion that you need to create an amazing video clip. It automatically takes four shots even before you press the shutter of the camera. Okay, just a split-second before you do, but that’s still pretty awesome (yes, yes, we know some iPhones have that too). 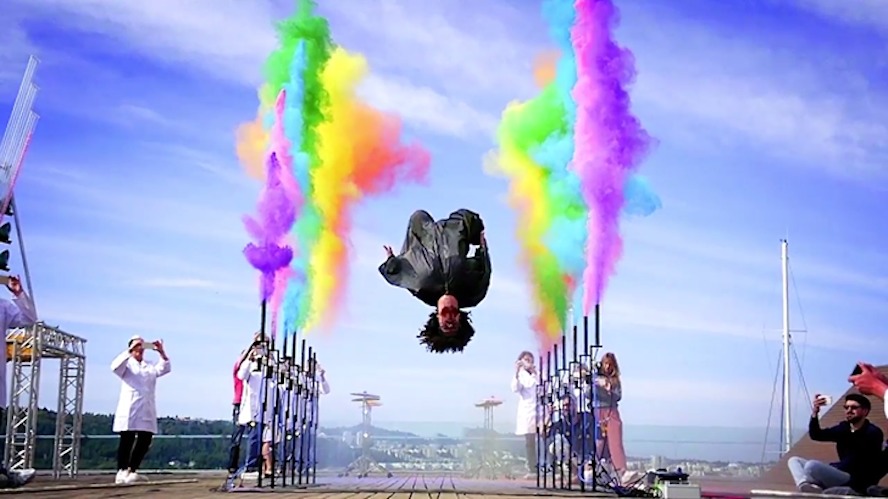 The Xperia XZ Premium with its 5.5-inch screen, 4K HDR display, Snapdragon 835 processor and the aforementioned camera features, will be available in Spring of this year. No news yet how much it will cost, but it will probably cost a lot given its specifications.