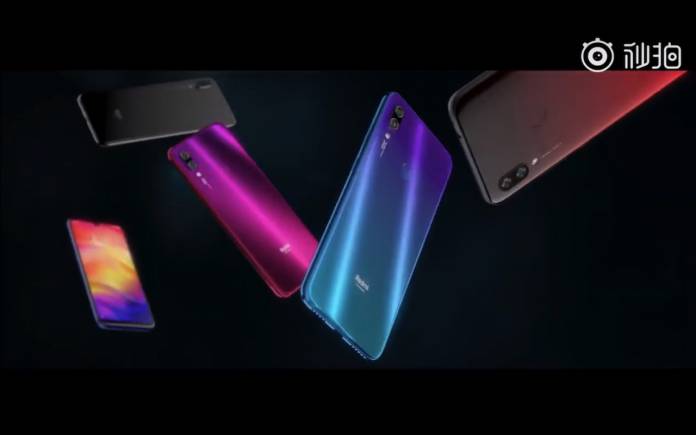 Xiaomi’s sub-brand has recently released the Black Shark 2. We’re anticipating for the Xiaomi foldable phone and a new one from Redmi. The Xiaomi Redmi 7 has rolled out as another budget-friendly smartphone but it has other siblings–the Redmi Note 7 Pro and the Redmi Note 7. We’ve seen the latter undergo a durability test. The Redmi Note 7 Pro arrived with the same 48MP camera and other premium specs earlier in March. A video teaser has surfaced online, showing some Redmi 7 phones as part of an Avengers Endgame promo. No, the superheroes didn’t show off Redmi phones in the movie. 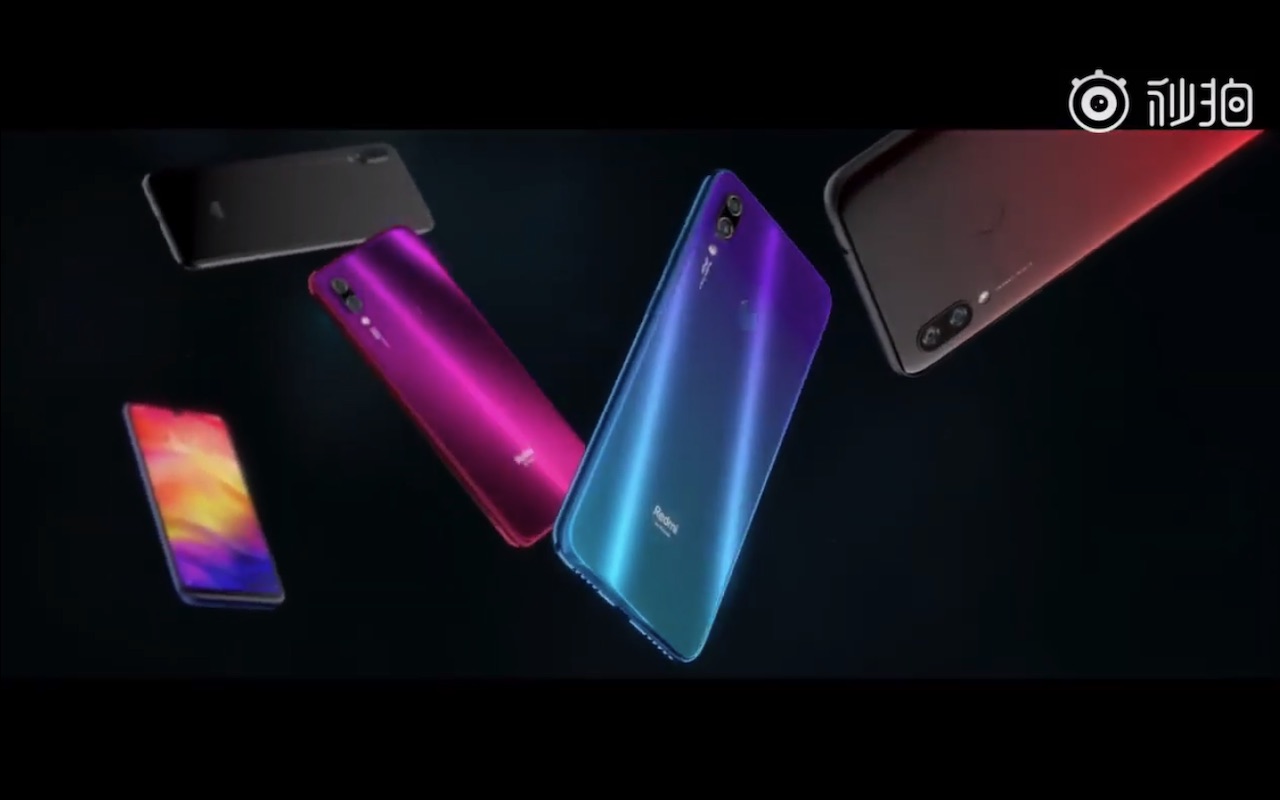 The Redmi Note 7 Pro phone will have a higher screen ratio, Qualcomm Snapdragon 855 chipset, longer battery life, and offer stronger performance. It will be better at taking photos. A post on Weibo tells us that it is worth waiting for.

Xiaomi’s Redmi Note 7 Pro will also include NFC according to another source. The source is believable because it is Redmi’s General Manager himself Lu Weibing who posted the information. 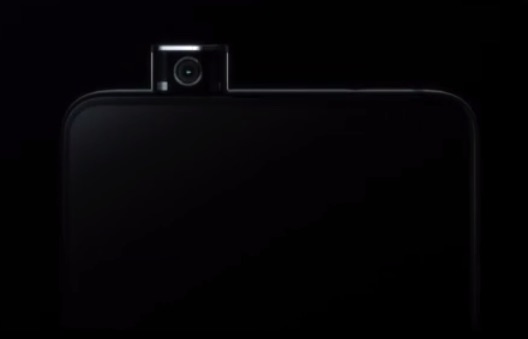 The Redmi line has been around since 2014. It’s a series meant to shatter the mid-range mold with affordable yet almost premium smartphones. Redmi phones have been out in China, India, and some parts of Europe.