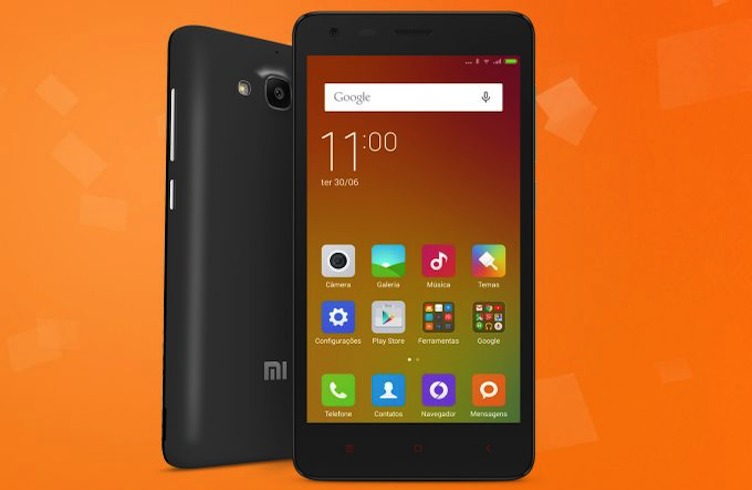 Xiaomi may have lost its crown to Huawei last quarter in the Chinese smartphone market but there’s no stopping this brand from going global. It may have lost its momentum but the company is still serious about entering the US market. Xiaomi is reportedly working on international version of its many mobile devices, making the MIUI 7 more stable. And just this week, a Redmi 2 Pro was sighted at the FCC grounds which means the phone is arriving in the country very soon.

Aside from China and India where they sold over three million devices, Xiaomi is also becoming a popular choice in Brazil and in hopefully in the coming weeks or months, the United States. This FCC sighting is important because it signifies the Chinese phone manufacturer’s entrance to this foreign market.

First to land is the Xiaomi Redmi 2 Pro complete with the following features: 4.7-inch screen, 1280 x 720 pixel display, 2GB RAM, 16GB built-in storage, WiFi, Bluetooth 4.0, Qualcomm Snapdragon 410 processor, and 4G/LTE connectivity. It’s not exactly a new phone since we’ve seen different versions of the Redmi 2 already but even with the “Pro” attached to its name, the device is still considered as budget phone with a starting price of $110.

The phone may still not enter the market though, at least not yet. Xiaomi could just be checking if it can be approved. Looking at the documents, we can say that it might be offered by T-Mobile and AT&T. If and when the Xiaomi Redmi 2 Pro smartphone becomes available in the US market, it would definitely join the numerous budget units from the likes of Asus, ZTE, Motorola, and even BlackBerry who started offering unlocked and contract-free phones.

Xiaomi still has a place in the US mobile phone market. It will just have to do its best.