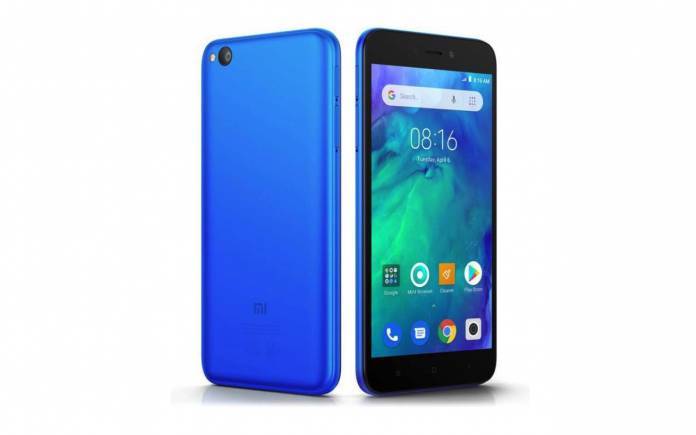 The Xiaomi Redmi Go phone that was leaked last week has been rendered recently. We’ve got a set of photos that shows what could be the design of the Redmi Go. There is no official confirmation but the new Xiaomi phone may feature a 5-inch IPS screen with 16:9 aspect ratio, 1280 x 720 pixel resolution, and A Qualcomm Snapdragon 425 processor among others. This is an affordable smartphone that we learned will be released in Europe with an 80 Euro price tag. It’s a cheap phone that works well if you’re only looking for a basic phone.

The phone only runs on 1GB of RAM and comes with 8GB of onboard storage. There’s a microSD card slot for storage expansion.

Xiaomi may be prolific in launching new phones but this is the company’s first ever Android Go phone. It’s very basic but does make mobile experience easy.

Speed and performance may be limited if you’re used to powerful smartphones but the Xiaomi Redmi Go is good enough for a basic or secondary phone. You can also give this to your kid or teenage child if he insists on having his own phone.

Xiaomi will sell the Redmi Go phone in Europe for only 80 euros. The device will arrive next month.