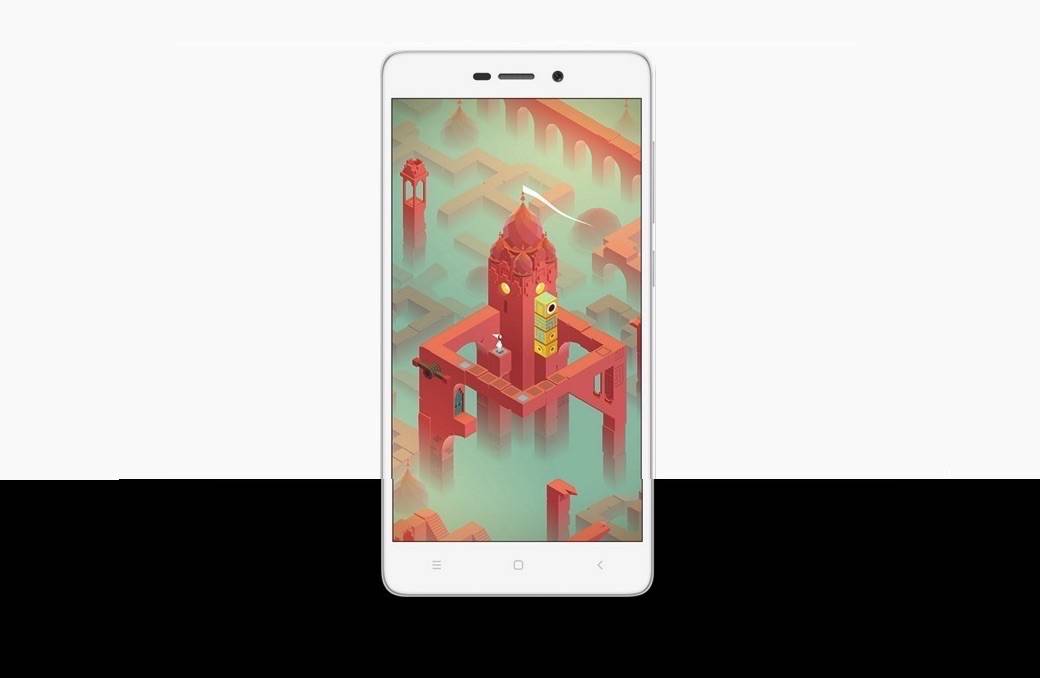 After weeks and months of speculations, Xiaomi has finally unveiled the Redmi 3 in China. This is very much different from the full metal Redmi Note 3 but actually looks similar to the Xiaomi Mi 2015811 sighted on TENAA last December. And yes, it’s also different from the Xiaomi Mi 5 we confirmed a few days ago would be coming with a Snapdragon 820 processor.

We’ve been saying the Redmi 2 Pro could be the Redmi 3 but they look nothing alike. The Redmi 3 was announced in China earlier today complete with a 5.2-inch display screen, 720 x 1280 pixel resolution, Snapdragon 616 processor (octa-core CPU and Adreno 405 GPU), 16GB of onboard storage, 2GB RAM, and a microSD card slot for expansion. As with most phones from Xiaomi, this one also comes with a Dual SIM slot. There’s a powerful 4100 mAh battery that should be enough to make the phone last one whole day on a single charge.

When it comes to imaging, the device features a 13MP main camera with f/2.0 aperture and PDAF plus a 5MP selfie shooter. Phone allows 5V/2A fast charging as well so there’s no reason you’d find yourself running out of juice. During your downtime, plug in your phone for a quick charging.

The Xiaomi Redmi 3 boasts of an all-metal design and will be available in three color variants–Gold, Silver, and Gray–from Mi.com or Tmall. Price tag reads RMB 699 which is about $107 in the US.