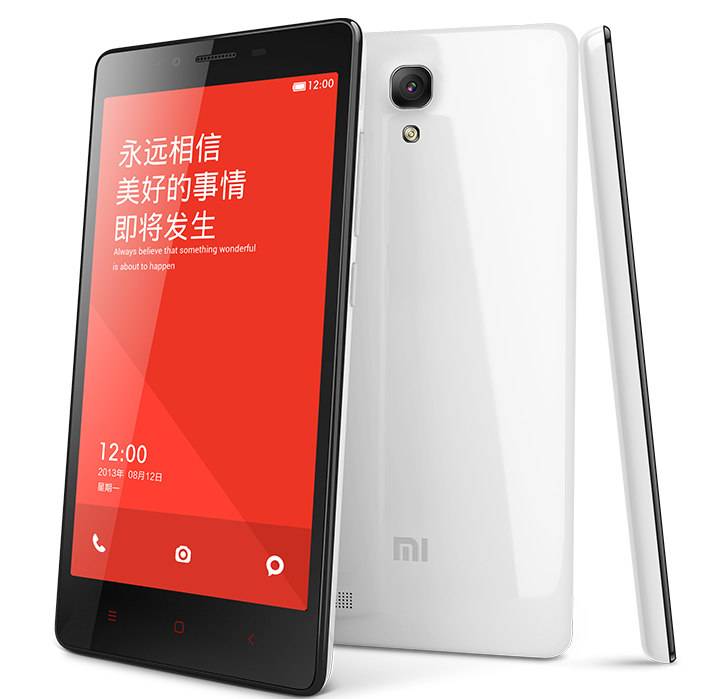 Xiaomi has introduced their new Redmi Note today, an upsized version of their Redmi smartphone. With the new, larger Redmi, Xiaomi is rounding out their lineup to include several iterations of essentially the same device. Though currently limited to Asia, the Redmi is widely believed to be coming to more areas in the future.

The Redmi Note is about what you’d expect from the name alone. It has a 5.5-inch screen at 1280 x 720, and a 1.4 or 1.7GHz MediaTek octa-core processor, and Mali 450 GPU. A 13MP camera is your main shooter, while a 5MP camera is your selfie machine. It’s got either 1 or 2GB RAM, 8GB Memory, and a microSD card slot that can support up to 32GB. The dual SIM phone also supports 3G technology with no LTE on board. 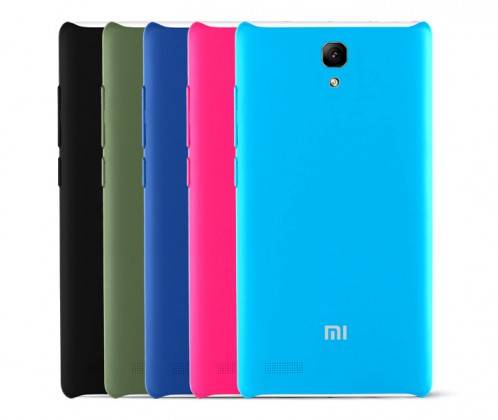 There is a 3200mAh battery keeping the device going, and it’s to be offered in the standard Xiaomi rainbow of colors. The dual SIM can support both SCDMA and GSM. A future version will support WCDMA for international markets. If you were curious, it’s running Android 4.2 with Xiaomi’s MiUI skin on top.

Pricing for this device is the staggering statistic, here. Starting at 799 Chinese Yuan, it checks in at around $130 for us stateside. For a device lineup that’s said to be set for a worldwide market — the US included — we’re blown away that Xiaomi can do so much and offer the device at that price. It’s no flagship world-beater, but the Redmi Note has our attention. Currently available for pre-order in China, the device will go on sale there starting March 26th.