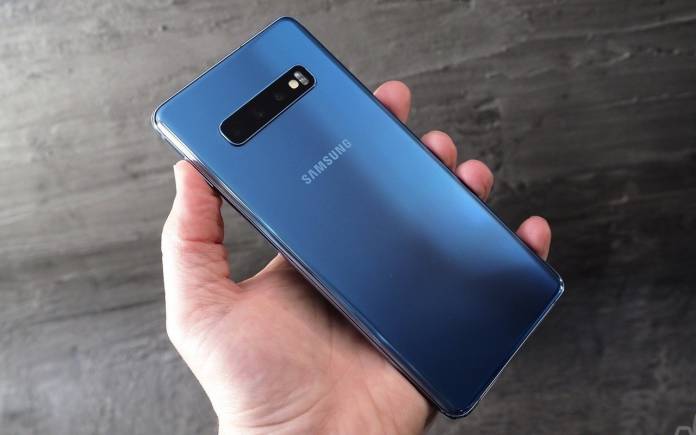 Samsung is still number one in the mobile market. It’s followed by Huawei but we don’t think the Chinese OEM will get ahead soon. It will take a while especially since Huawei is no longer allowed to use Android. As for Samsung, it will continue to rule as it comes up not only with premium flagship smartphones but also decent mid-rangers and new foldable phones. These devices are highly anticipated every time because many people are interested in the cameras.

Samsung Galaxy S phones come out as real winners each year. They compete with the Huawei P series. Depending on what you’re looking for in a camera phone, you can consider either Huawei or Samsung. The latter has long been in the image sensor and camera business longer. It also supplies imaging sensors.

The South Korean tech giant is in the mobile image sensor business. Most notable among the products is the ISOCELL line. We’ve featured a number of ISOCELL sensors here. We remember the Samsung ISOCELL CMOS sensor technology being explained some six years ago and the 1.0μm-pixel-based 16MP CMOS image sensor. Since then, different models have been released including those 3-stack ISOCELL Fast 2L3 image sensor, ultra-small ISOCELL Image Sensors, ISOCELL Plus camera sensor for the Galaxy Note 9, and the ISOCELL Bright HMX 108MP Image Sensor.

There is also the Samsung 64Mp ISOCELL Image Sensor meant for higher-res cameras. Of course, we won’t forget that custom 108MP image sensor. Up next from Samsung may be something that could rival the human eye. This is more like an idea for now but you’ll never know with Samsung. You see, having a smartphone camera and taking pics and videos with one are just as normal for everyone.

Capturing a moment from one’s naked eyes is possible with a camera or a phone. Most people these days use their smartphones so it’s only natural that such gadgets offer powerful imaging performance.

It may be possible that an image sensor matches what our eyes can see. In the future, a 500MP sensor may be available. It may not be really 500 megapixels but something that can match that resolution. At the moment, phones offer 12Mp while DSLR cams reach 40Mp resolution.

Sensors can reach as much as 108MP by putting as many pixels together. It can be done but the large image sensor can take over the mobile device. Pixels must shrink to smaller pixels so they can be compact.

Samsung knows the image sensor business like no other. The company can better navigate the field as it is able to come up with different sensors in the past two years from the 64Mp sensor to the 108Mp variant. Samsung implemented Nonacell technology on the latter. It’s important to note since it was able to increase the “amount of light absorption pixels are capable of”. This is said to be better than the Tetra cell technology’s 2×2 array.