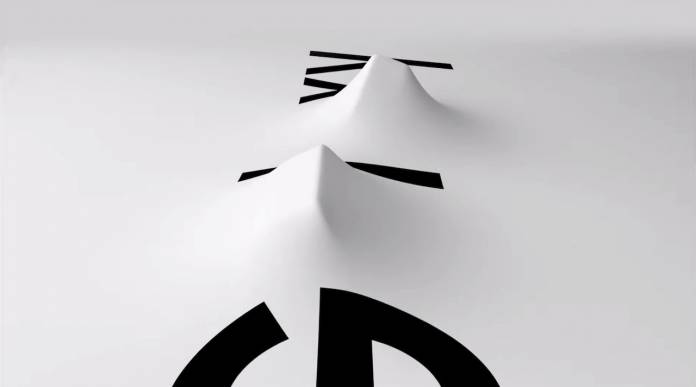 Samsung is definitely on a roll. After starting the first weekend of the year right by launching new smartphones–the Samsung Galaxy S10 Lite and the Samsung Galaxy Note 10 Lite, here is the South Korean tech giant teasing the mobile industry with its upcoming Unpacked 2020. It is one of the biggest events by the company each year when it unveils the newest premium flagship series. Usually, Samsung introduces different variants of the new Galaxy S or Galaxy Note phones.

Samsung is holding the next Samsung Galaxy Unpacked Event in San Francisco on February 11 at 11 AM PST. That is almost two weeks ahead of the Mobile World Congress (MWC 2020). The new premium flagship devices are expected to deliver innovation that will help shape consumer’s mobile experiences in this new decade.

The Unpacked event will be live-streamed all over the world. You can check out any of the following links for more related information: Samsung.com, Samsung Global Newsroom, and Samsung Mobile Press. Feel free to also check Samsung’s social media accounts on Facebook, Twitter, and Instagram. 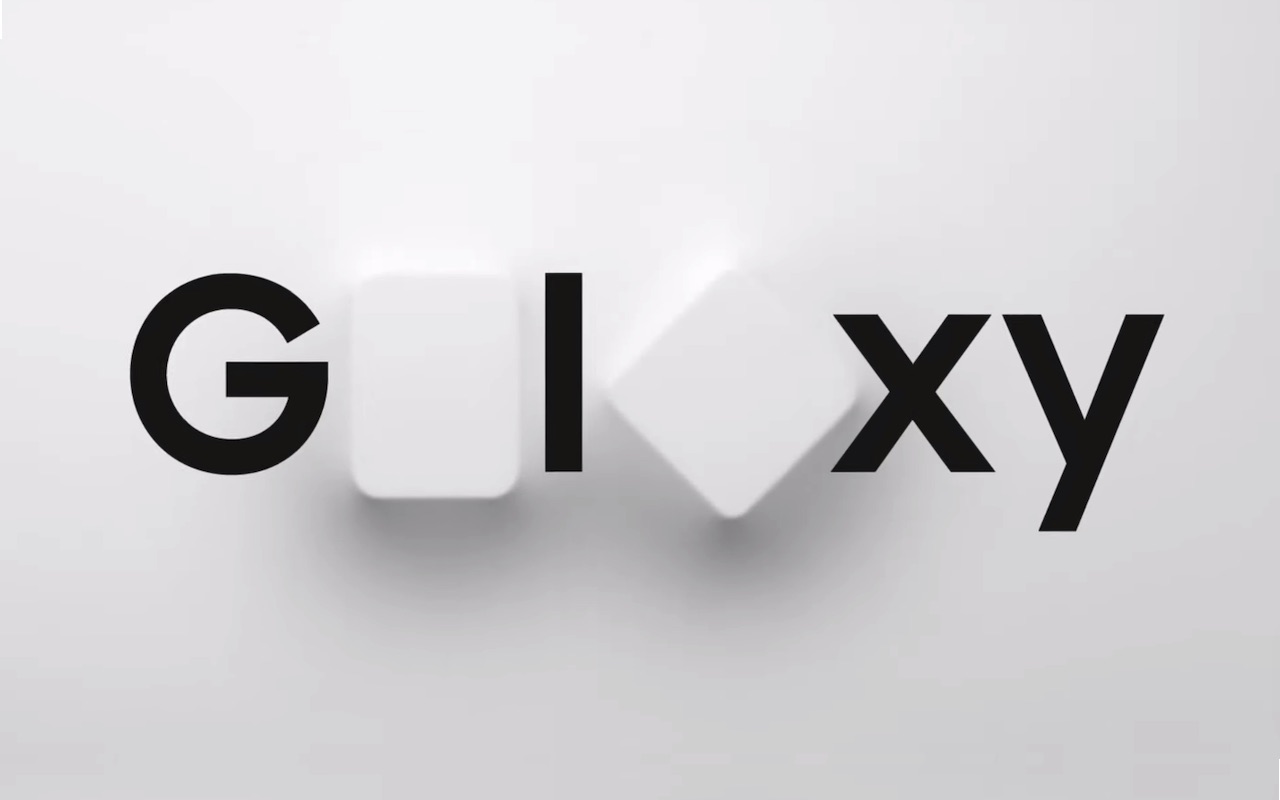 To review, here’s what we know so far about the Samsung Galaxy S11 series: with One UI, rectangular camera model on the top-left rear, with smaller bezels and camera hole, and the use of an ISOCELL Bright HM1 sensor to improve imaging further. The premium flagship series is also expected to come with 108 megapixels, a periscope optical zoom camera, super advanced cameras, larger batteries, 25W faster charging support, and 5G connectivity. Rumor has it Samsung may call the Galaxy S11 as Galaxy S20 instead but we’ll have to wait and see.