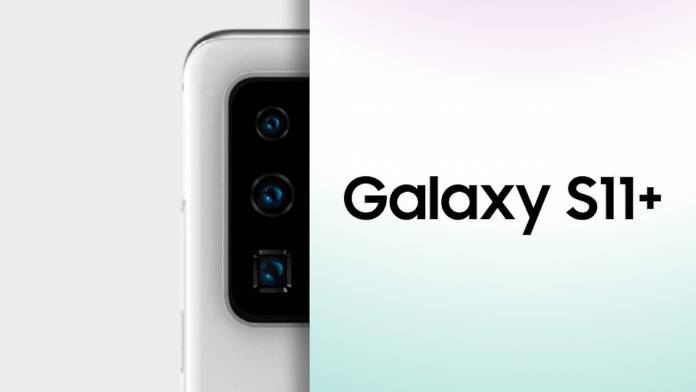 The latest software updates to previous models usually reveal something about the upcoming devices. Take for example this test One UI 2.0 update for the current Galaxy flagship phones, the software’s code shows what could the next-gen Galaxy S11 or Galaxy S20 will be having. Not that details are scarce. We know a lot about the upcoming Galaxy S device but there are no confirmations yet. We’re taking things with a pinch of salt until a more reliable source tells us what we know so far are legit.

We know that Samsung Galaxy S11 will have multiple cameras including a 108MP primary sensor, high refresh rate display, 20:9 aspect ratio, smaller bezels, a camera hole for the selfie camera, and an ISOCELL Bright HM1 sensor. It’s been a favorite topic recently because it’s Samsung’s premium flagship product for the first half of the year.

According to an APK teardown, the Galaxy S11/Galaxy S20 will boast several improvements to the firmware especially the camera. There are several references to new features focused on the camera. The upcoming Galaxy S phone is said to come with the following: Directors View, Single Take Photo, Pro Video, and Bokeh Effects.

The same APK also received some information about the Samsung Galaxy Fold 2. It will come with Super Fast Charging and improved battery health. There is a reference to bloom_front_charging_effect_superfast which is actually an animation file.

Faster charging may be from 25W to 45W. The Battery Health feature may also be found in the Samsung Settings app in the near future. It will tell you when to charge the phone or is a repair or replacement is needed by your Galaxy phone.