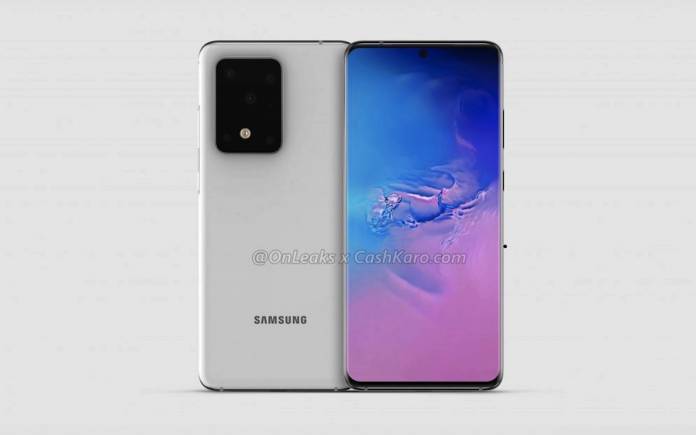 Samsung is going “ultra” this year. We meant to say “extra” because the South Korea tech giant is implementing a lot of extra features this year but it looks like there will be more. Last year, there were three variants introduced: the Galaxy S10e which is a lite model, the regular but premium Galaxy S10, and the Galaxy S10+ with a bigger display. This 2020, Samsung is expected to make minor but important changes. Instead of Galaxy S11, the next-gen premium flagship will be known as the Galaxy S20.

Popular XDA developer Max Winebach (@MaxWinebach) shared recently some details about the Samsung Galaxy S20 Ultra 5G. He said Samsung is keeping the SD card slot so the phone can support up to 1TB of storage from the regular 128GB, 256GB, or 512GB. RAM options are 12GB and 16GB. The 12GB LPDDR5 has been confirmed by Ice universe (@UniverseIce) as the standard configuration.

In the camera department, there will be a 108MP sensor as the main shooter joined by a 48MP with 10x optical zoom, and a 12MP ultra-wide shooter. The 5000mAh battery can be charged from zero to 100% within 74 min (1 hour, 14 mins) with the 45W fast charging tech. The phone will also offer 5G connectivity so you know the specs are really premium.

Much has been said about the Samsung Galaxy S11 series aka the Galaxy S20. The latest we heard include the 120Hz display refresh rate, One UI 2.0, smaller bezels, a camera hole, and an ISOCELL Bright HM1 sensor to further improve imaging. We’re expecting that periscope optical zoom camera, 108 megapixels, larger batteries, and 8K video recording at 30 fps.