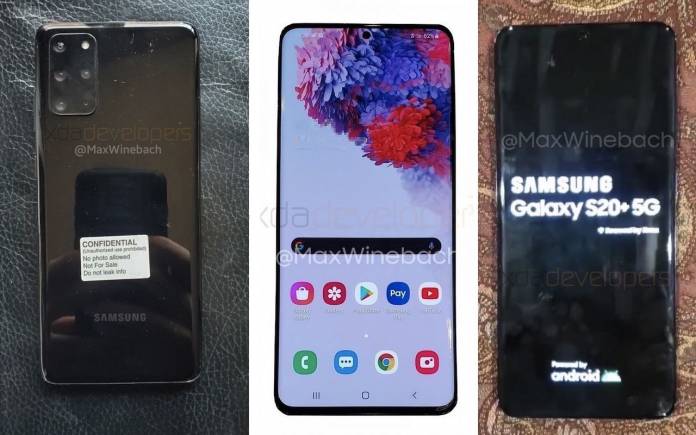 The Galaxy S11 may really be known as the Samsung Galaxy S20. We won’t be surprised if the South Korea tech giant makes the change. The S20 could be because it’s 2020 because we’re now in the new decade. Samsung is making a big announcement at the Unpacked event. It will unveil the Galaxy S20 series and the more affordable Samsung Galaxy Fold 2. The company already confirmed the event happening on February 11 which is a couple of weeks before the Mobile World Congress in Barcelona.

Three variants will be introduced include the regular Galaxy S20, Galaxy S20+, and possibly a Galaxy S20 Ultra as per a previous leak. The Galaxy S series will come with the next-gen foldable phone aka the Galaxy Z Flip phone which we believe is the Galaxy Fold 2.