The Huawei Honor 9 Lite reached TENAA last month and was soon announced with an 18:9 screen and dual rear and selfie cameras. The watered-down version of the Honor 9 has now reached India. The Android phone was unveiled in the country in a special launch in New Delhi as a quad-lens phone that is expected to start a trend in the mobile industry.

As if the dual rear cameras are not impressive enough, Huawei decided to use a dual front camera system. In this regard, the Honor 9 Lite challenges the ASUS Zenfone 4, Sony Xperia XA2, ZTE Blade A3, and Alcatel Flash. Huawei’s sub-brand Honor definitely knows how to bring honor to the Chinese OEM by coming up with new and better variants.

Don’t be deceived by the Huawei Honor 9 Lite name because the features aren’t that lite. The device is packed with a 5.65-inch screen with FullView HD display resolution, 3000mAh battery with Super Charge technology, dual rear cameras (13MP + 2MP), dual selfie shooters (13MP + 2MP), and a 2.36 GHz octa-core Kirin 659 chipset. As with most Huawei smartphones, this one offers in-depth beautification features so you will look good in photos all the time.

India is one of Huawei’s busiest markets. Honor sales increased on Black Friday in Europe and the US, as well as, on Amazon India. The emerging market is actually receiving more Android phone models. Some of which are released exclusively in India. 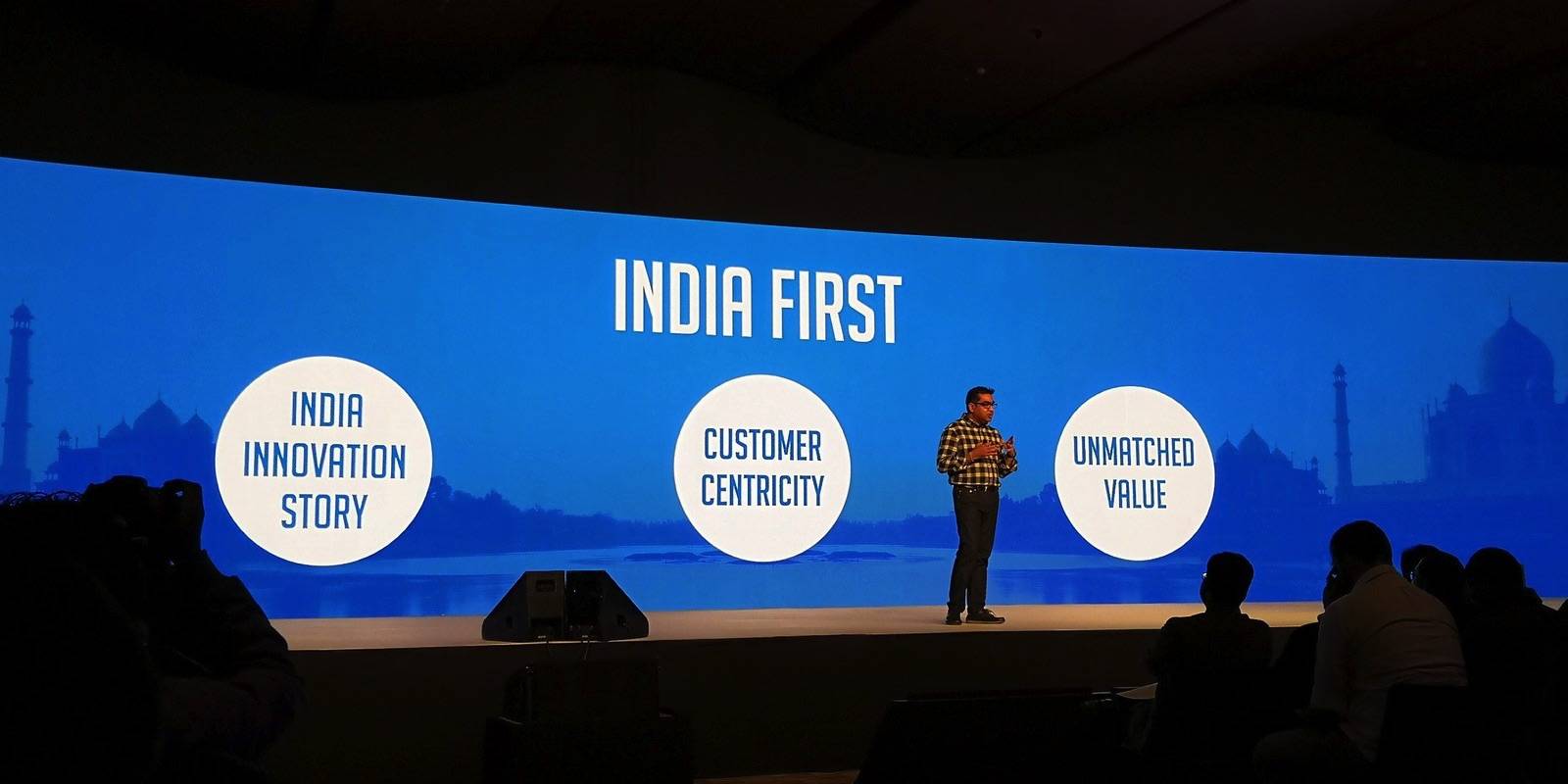 Honor India’s CMO Suhail Tariq had this to say during the official launch: “India is a vibrant and young market with huge potential and infinite possibilities, just like Honor. It is an instrumental market to Honor’s growth in Asia and globally. As an innovative and trend-setting brand, Honor is dedicated to bringing unrivaled products with unbeatable value to all our consumers.”

Huawei’s Honor 9 Lite will be sold in other key markets so let’s wait for further announcements. Phone runs on octa-core Kirin 659 processor, EMUI 8.0, and Android 8.0.